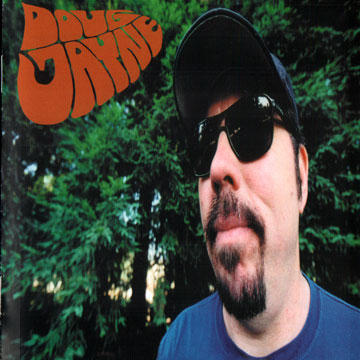 In 1983, Doug relocated to Santa Rosa, CA and opened The Last Record Store, which is still thriving after more than 35 years.

From 1997 to 2016, Doug ran a recording studio and record label (Jackalope Records) where he produced dozens of albums, including 3 of his own. “I got interested in recording mainly to do my own music, but it expanded,” he says.

Now Doug splits time between the radio and his record store. He loves vacations and hanging with his family, which include 5 grandkids.

“I’m the luckiest guy in the world!”