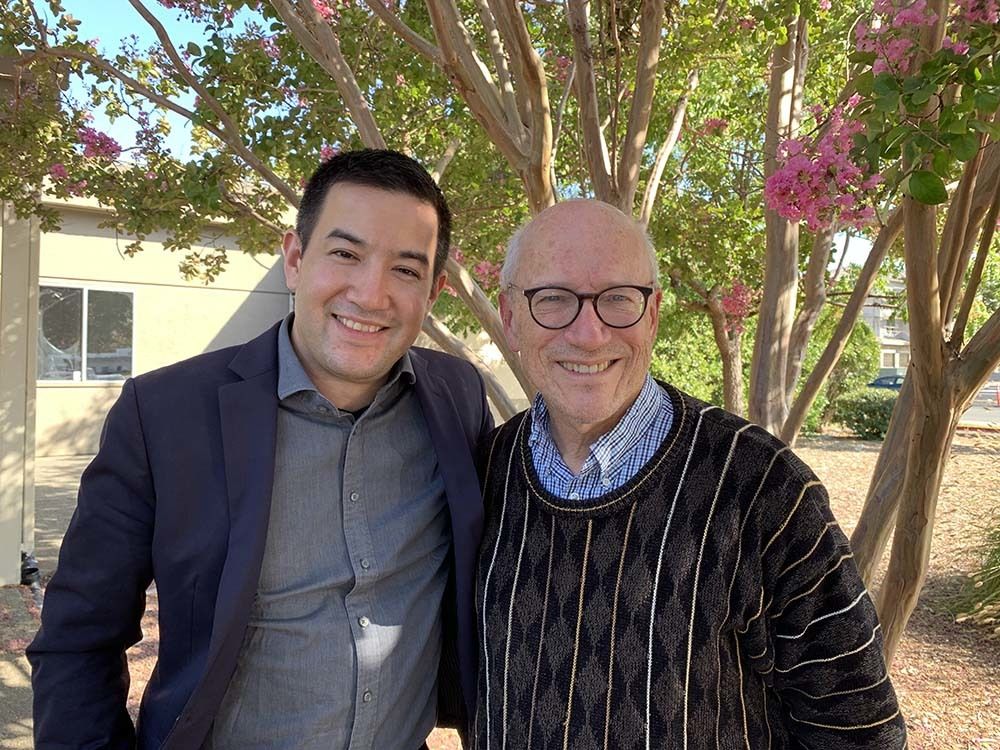 (Editor's Note: We are pleased to announce that the broadcast of the first classical concert from the Santa Rosa Symphony, which few people were able to hear because of damage to our transmitter during the first days of the Kincade Fire, has been rescheduled to 3:00 pm Sunday, December 22. This is a fitting Holiday present to the community, made possible by the generosity of all involved, particularly the musicians of the symphony.)

Northern California Public Media will be presenting every note of the Santa Rosa Symphony's 2019-2020 classical season – the first full season under the baton of music director Francesco Lecce-Chong.

On this afternoon’s concert (to be broadcast Sunday, October 27 at 3:30 pm): Beethoven’s Concerto No. 4 for in G major for Piano and Orchestra with soloist Garrick Ohlsson; Also Sprach Zarathustra, a tone poem by Richard Strauss, with familiar music from Stanley Kubrick’s 2001: A Space Odyssey; How the Solar System Was Won, by the Santa Rosa Symphony’s composer in residence Matt Browne; and to start it all off, Masquerade for Orchestra, by contemporary British composer Anna Clyne.

There wasn't time in the broadcast for this extensive explanation of the Richard Strauss tone poem, which takes as its inspiration a novel by Friederich Nietzsche and which in turn helped inspire Stanley Kubrick's 2001. Here's Francesco with more on the connections, starting with what Kubrick thought of the music :

SR Symphony on the Air