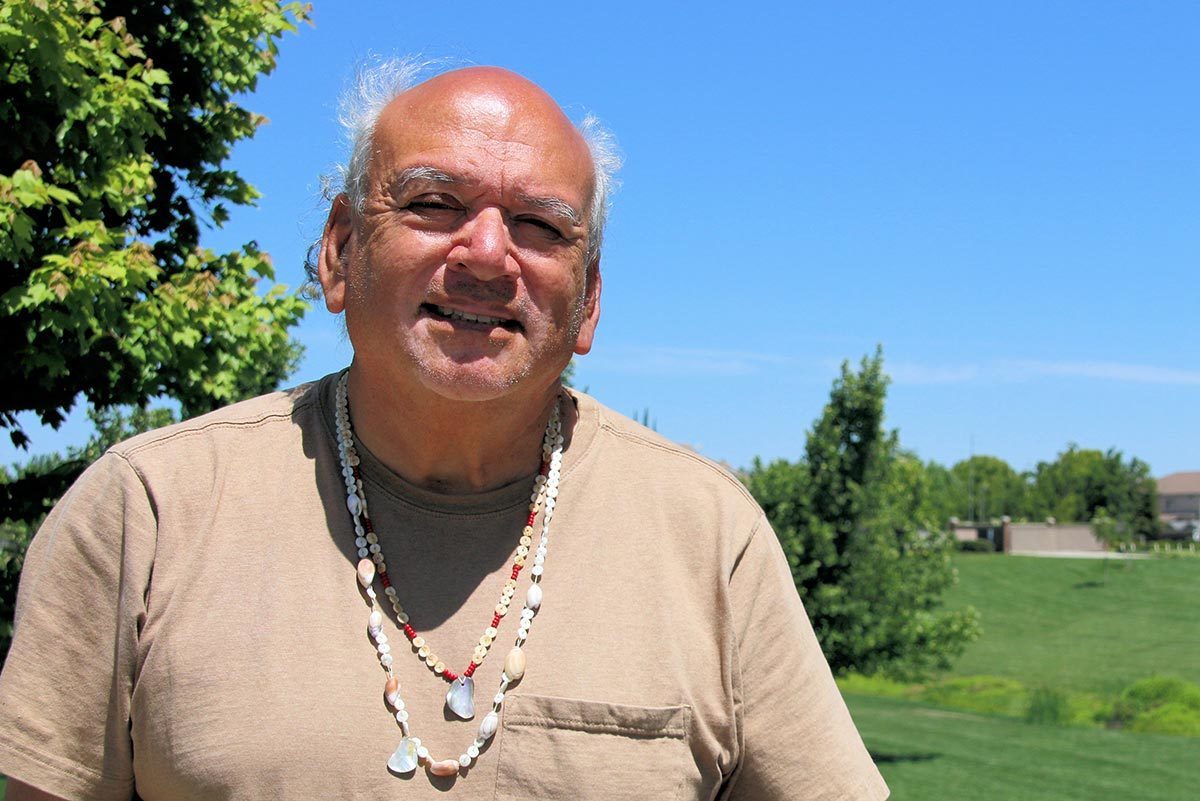 In this podcast, “Environmental Justice for Non-Recognized Tribes,” you heard about the challenges faced by federally non-recognized tribes such as the North Fork Mono Tribe, the ytt Northern Chumash Tribe and the Amah Mutsun Tribe. These tribes are among 55 other indigenous communities in California that are not recognized by the local or federal government since the United States Senate declined to ratify 18 treaties in 1851 and 1852. Reporter Debra Utacia Krol also points out that California has the largest number of unrecognized tribes of any state in the U.S. For listeners who want to read more about these tribes and their importance to restoring and sustaining biodiversity in California, we have included additional resources on this page.

The Amah Mutsun Tribal Band is one of the non-recognized tribes in California working on environmental and cultural restoration as well as protecting their ancestral sites. Amah Mutsun created a land trust to restore, conserve and protect the Popeloutchom lands. Their website also includes a map of the Amah Mutsun’s traditional territory spanning areas in San Benito, Monterey, Santa Cruz, Santa Clara and San Mateo Counties. Año Nuevo State Park in Santa Cruz County is one such restoration project undertaken by the Amah Mutsun through their land trust.

A quick guide to the resources linked on this page: