The Next Generation of Food 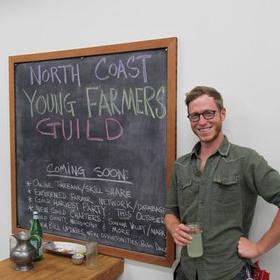 A website offering positive reinforcement for close-to-home food choices is out to bolster the economic viability of local agriculture.

When Evan Wiig, Director of the Farmers Guild in the North Bay, talks about their new Follow the Rooster campaign, an example he likes to cite is the little Estero Café in Valley Ford. 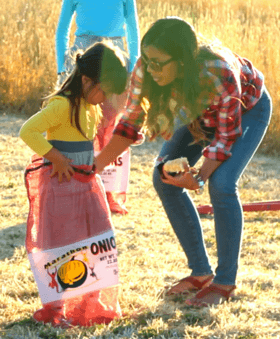 Although the Farmers Guild has labeled their new efforts the Next Generation of Food, it’s not really about demographics at all, observes Terry Garrett, co-manager of Go Local. 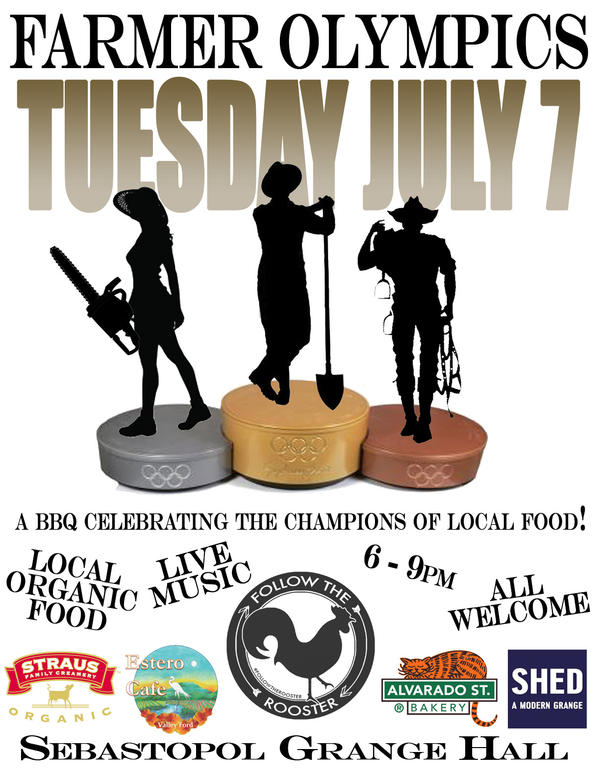