Salmon status in the Russian River 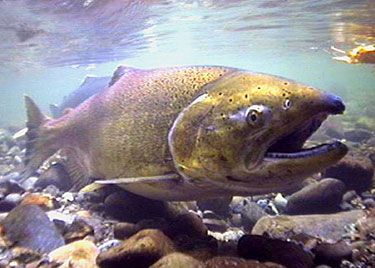 Much is being done to support wild salmon in our local waterways, from habitat restoration projects in remote creeks to extensively debated adjustments in the water flows in the . But do the results match up with the effort invested? 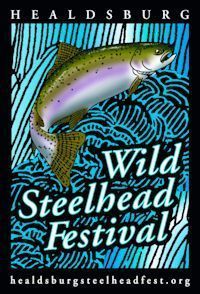 The coming Wild Steelhead Festival is only partially celebratory; as Brian Hines of Trout Unlimited explains, it also serves as a forum for advocacy on behalf of the still-threatened and endangered species. 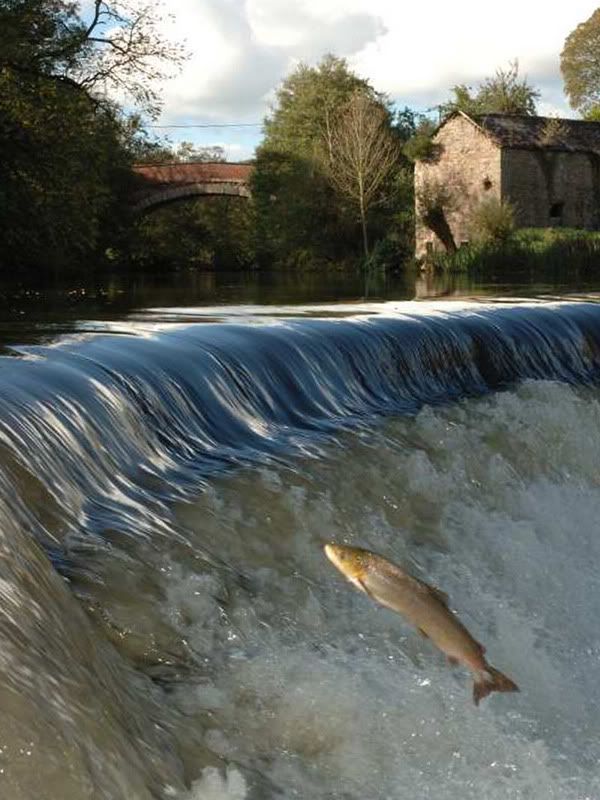 Much of the habitat restoration work that has been done and is underway to boost spawning conditions and rates has been directed toward tributaries of the Russian River, less than the river itself. Sonoma County fishing guide Kent Macintosh argues that ongoing gravel mining in and along the main channel is countermanding the efforts to aid the salmon elsewhere.

Dams on the major waterways aren't the only ones that impose additional challenges for spawning salmon, adds Brian Hines.

The Sonoma County Water Agency has background information on the Biological Opinion and related recmnmendations, which will be the subject of a special meting on Thursday, February 9th, 9 – 11:30 am,  in the Sonoma County Board of Supervisors Chambers.