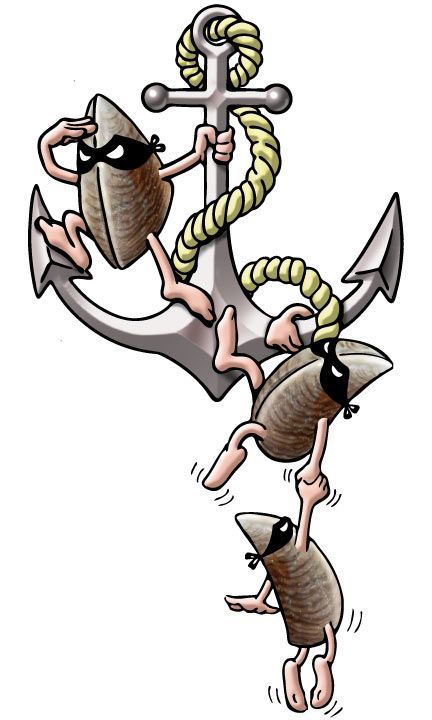 A specially trained dog with a sensitive nose is the newest weapon being deployed in regional efforts to protect Northern California's lakes from some small but highly destructive, invasive mussel species.

Popeye, the specially trained dog that will be sniffing around boats at Lake Sonoma this weekend, is something of a trend-setter, according to Sonoma County Supervisor Mike McGuire. The rapid spread of the unwanted mussels has created a burgeoning demand for dogs with this skill. 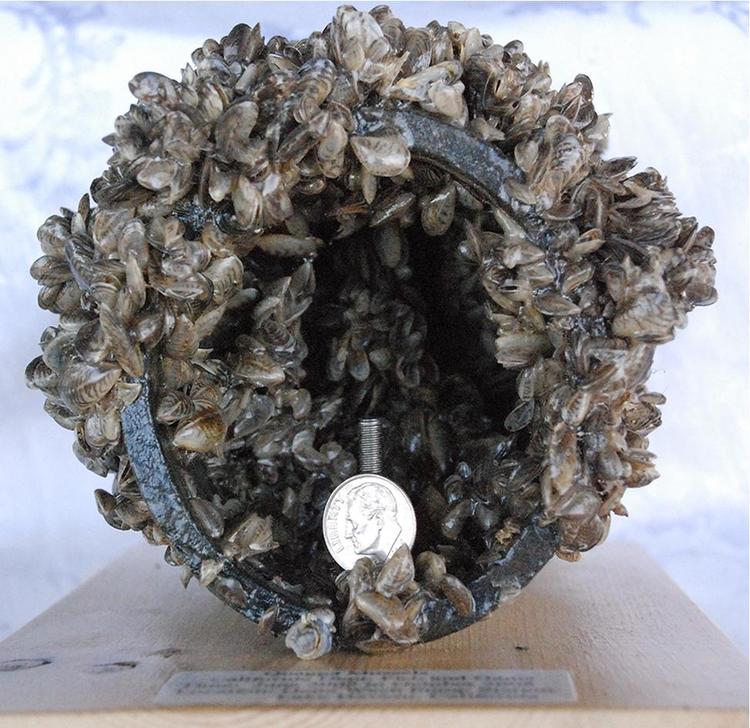 The invasive mussels do have some natural predators, says UGSG biologist Amy  Benson, but the fish and ducks that will feed on them aren't nearly numerous enough to contain the spread of the little bivalves. And once the mussels are established, she adds, eradication is barely possible in the best of circumstances. 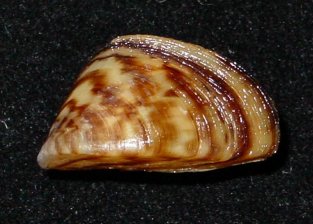 What happens when zebra or quagga mussels are found on a boat? Supervisor McGuire cites the practice at Lake Tahoe, where an aggressive inspection program is already active.