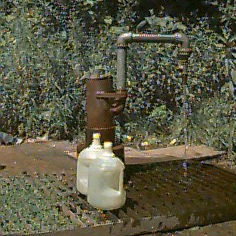 As demand for fresh water intensifies, subsurface aquifers will be a key part of the competition. But how much water lies below the Santa Rosa Plain, and who does it belong to? These are among the questions to be addressed in a series of public workshops that begin this week. 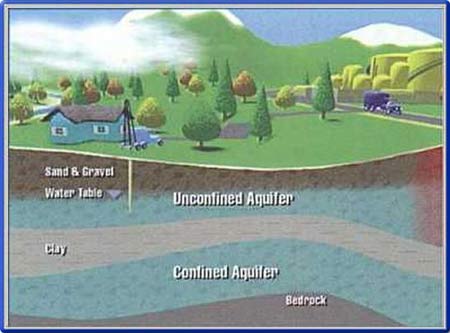 In addition to measuring and managing the groundwater resource, says Leonard Holt, the planning workshops will also look at water quality concerns, and attempt to quantify the effects tbat newly drilled wells may have on their pre-existing neighbors.

Urban growth in the Santa Rosa plain--which includes most of Santa Rosa and all of Windsor, Cotati and Rohnert Park--has inevitably increased the demand for water from the aquifer below. But Rue Furch notes that same growth has also diminished the region's capacity to replenish the groundwater supply. 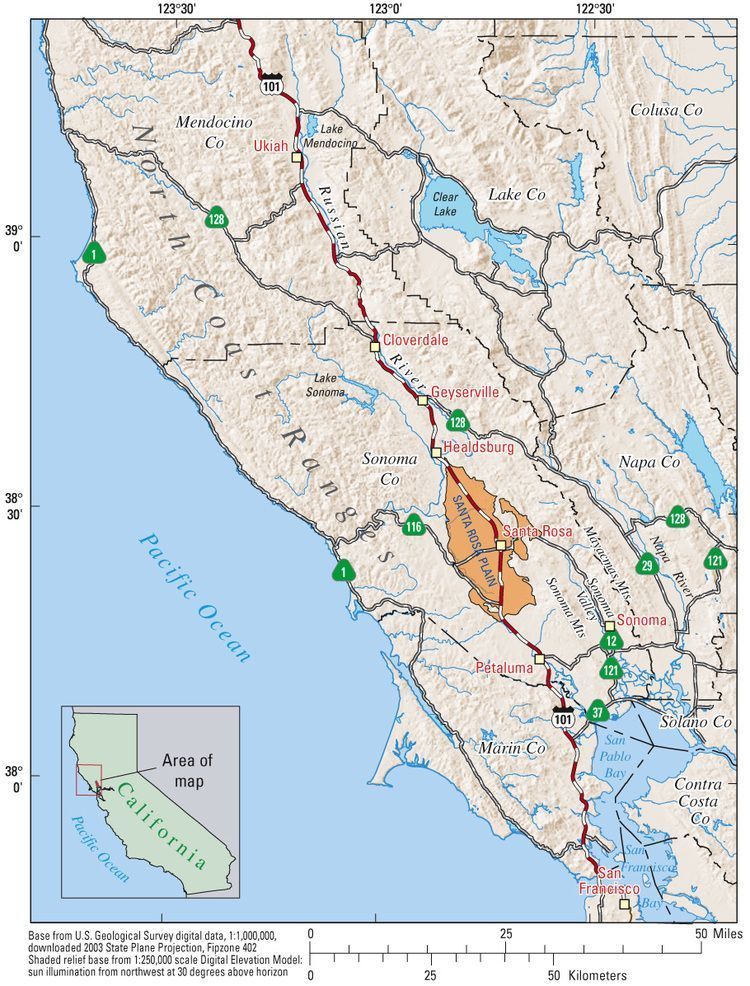 The first of three scheduled Santa Rosa Plain Groundwater Basin Planning Workshops will be held on Wed., Nov. 17 at the Santa Rosa Veterans Building. Subsequent meetings will be held Dec.2 at the Sebastopol Vets Building and Jan. 12 in Rohnert Park City Hall. The presentation will be the same at all three session, which are each set to run from 6:30 to 9 pm.