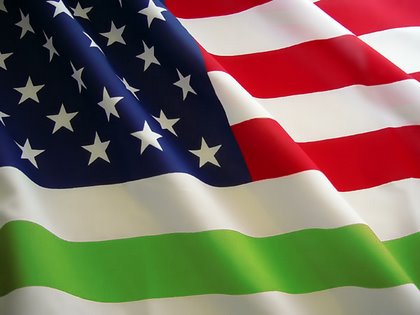 Less water and pesticide use, less garbage and more living wage jobs. These are among the societal goals outlined in the "Green New Deal for the North Bay."

One of the goals behind the Green New Deal is also to break down the disconnect between Sonoma and Marin Counties, adds Norman Solomon, because there are numerous areas where a greater awareness between them could benefit both.

One of the big challenges facing the North Bay is getting environmentalists and advocates for social justice to integrate each other's concerns in their activism, says Sonoma County labor leader Lisa Maldanado. She offers an example.