Eagles in the Laguna 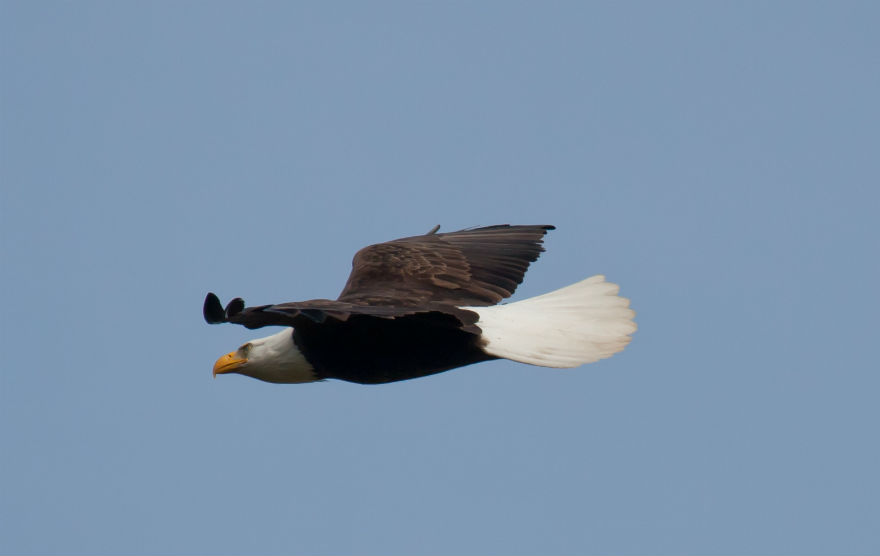 The American Bald Eagle wasn't named our national bird just its size and fierce countenance. They were also widespread across much of north America, including here in California. That ended in the middle of the 20th century, but the impressive raptors--with a wingspan of 6 to 7 feet-- are now making a comeback. 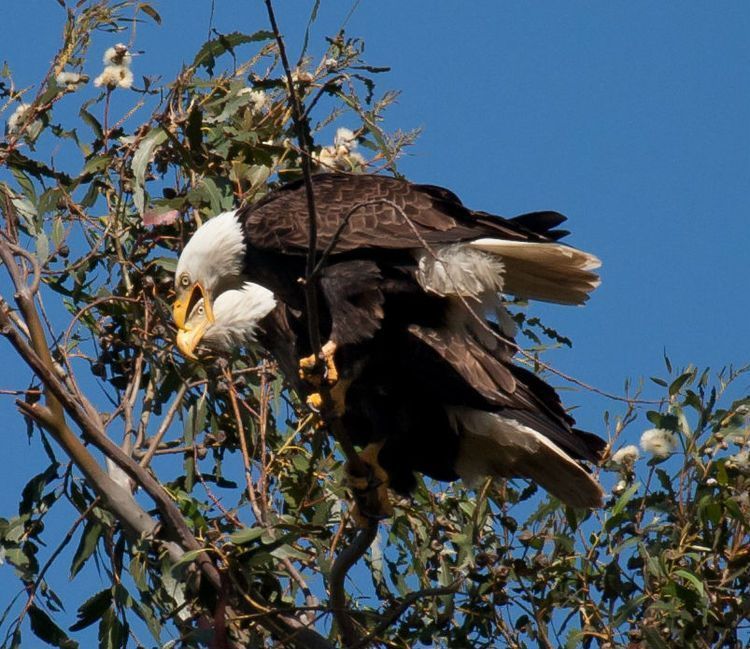 There is also a second type of eagle also found in some areas of the north bay. Denise Cadman, a natural resources specialist for the city of Santa Rosa, explains that Golden Eagles are similar in size to their bald cousins, but tend to frequent a different habitat.

If you set out to spot a bald eagle, and know what to look for and where, Cadman says the chances are good that you will succeed. But it's never a sure thing.

Special thanks to Joan Langfeld of Sebastopol for sharing her eagle photographs.