In centuries past, it helped the Indians of the Amazon basin feed their people for hundreds, maybe even thousands of years before the first Spaniards arrived. Now bio-char could help the 21st century world curtail a major cause of global climate change. 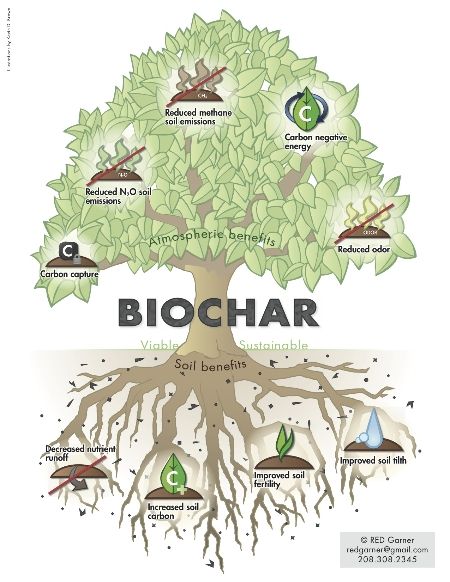 The key to the benefits of biochar, explains Raymund Gallian of the Sonoma Biochar Initiative, lies in the chemical process of partial combustion. 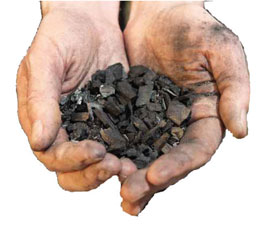 Although it was only discovered in the past few decades, biochar was actually invented, as much as thousands of years earlier, by the native people of the Amazon basin.

Sonoma County and the Sonoma Biochar Initiative are taking a lead role in exploring the modern uses of biochar, which Gallian says is only appropriate, given this area's progressive response to concerns over climate change.