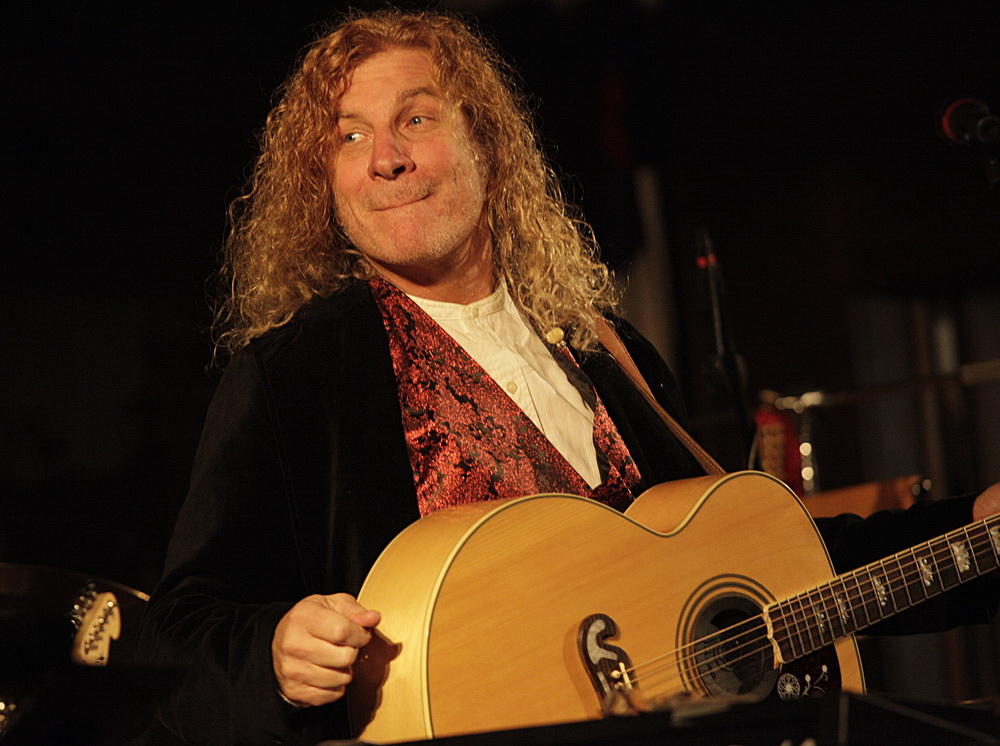 A magical evening of seasonal original and traditional music is a great night out for the whole family.

David Arkenstone has 3 Grammy nominations, 60 albums, and his music has been featured in film, television and performed by symphonies around the world.

David joins us in Studio A December 11. Listen for your chance to score family 4-packs of tickets to this wonderfully unique holiday performance.