No More Stolen Sisters: Stopping the Abuse and Murder of Native Women and Girls on Bioneers – Sunday at 4:30pm 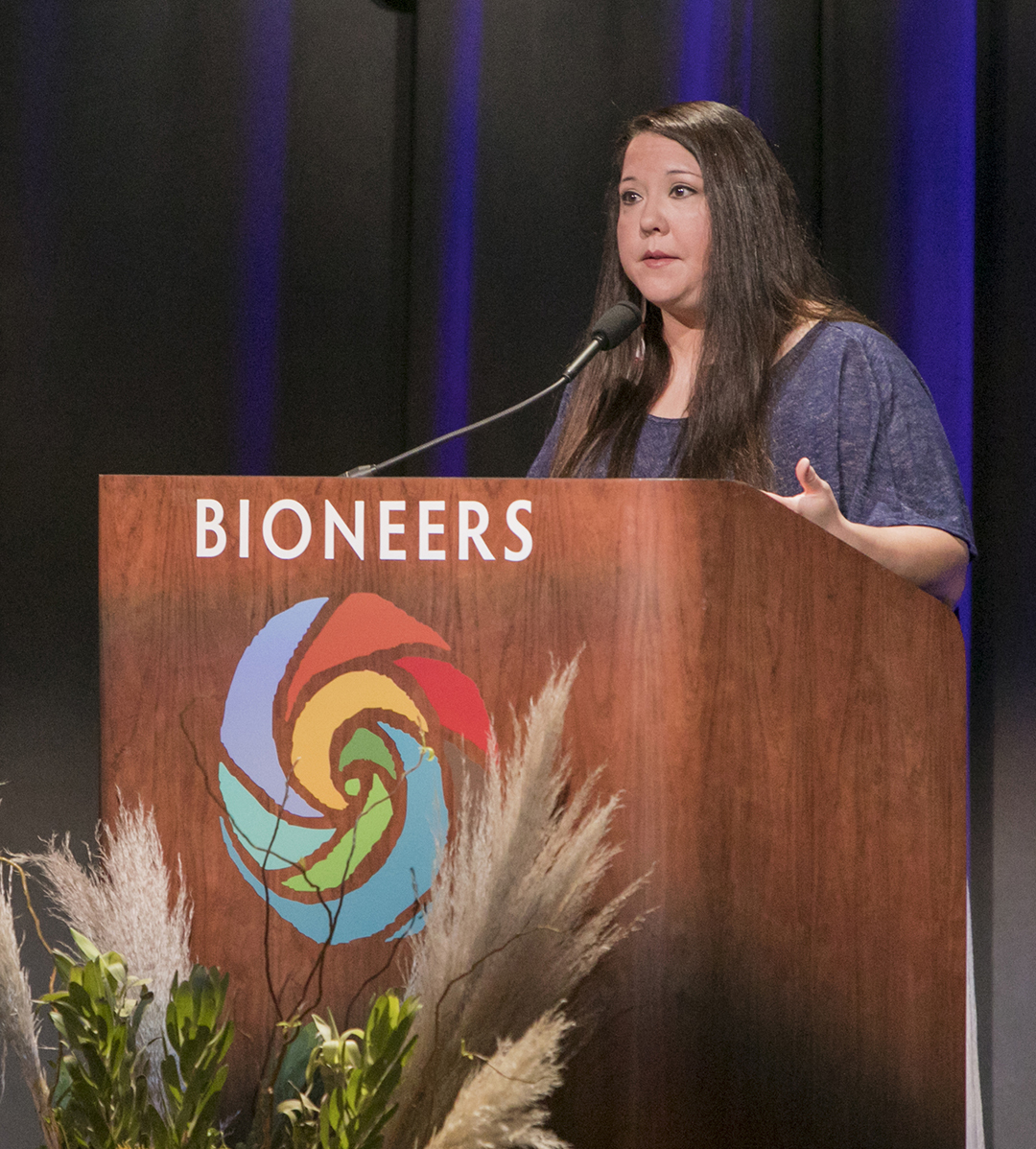 Jessica Alva Khadija Rose Britton. Hanna Harris. Anthonette Christine Cayedito. If you haven't heard of these women, it’s no surprise. They’re four of the untold number of Indigenous women and girls who have been murdered, kidnapped, or gone mysteriously missing.

A significant number of victims are from communities that are subjected to the harmful presence of fossil fuel and mining companies. The extractive industry is ravaging Native nations where oil and blood have long run together. Add to this a dysfunctional police and legal hierarchy that leaves Indigenous women and their families with little support during the first crucial hours when they go missing, and little recourse to prosecute predators for their crimes.

These stories are shocking, harrowing, and heartbreaking. But then again,  when your heartbreaks, the cracks are where the light shines through.