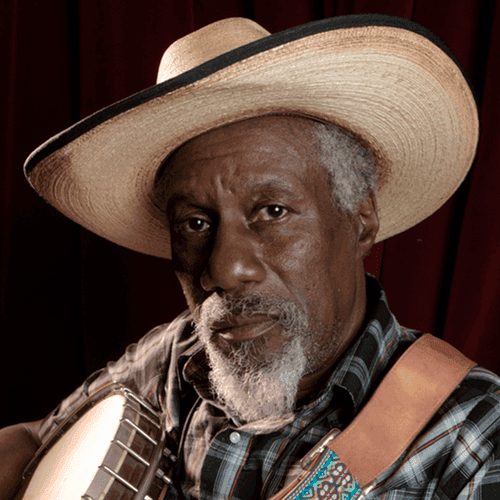 Robert Finley got his big break at last year’s King Biscuit Blues Festival when he talked the sound engineer into letting him get on stage in between acts and play a song. He wowed the crowd, captured the attention of Music Makers Relief and went home with a record deal in his pocket. He joins us this week in a performance captured during Bridging the Blues celebrating the release of his debut record, Age Don’t Mean A Thing, on Big Legal Mess Records.