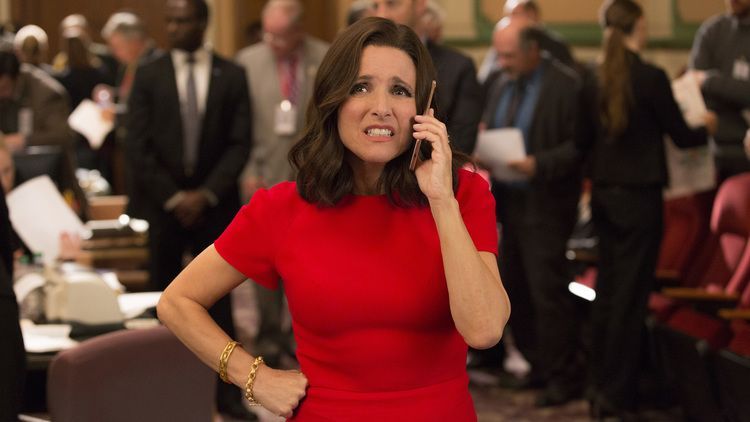 VEEP star Julia Louis-Dreyfus has been making people laugh for a long time--she's up for her 9th acting Emmy. We ask about her FIRST laugh on the next All Things Considered from NPR News.