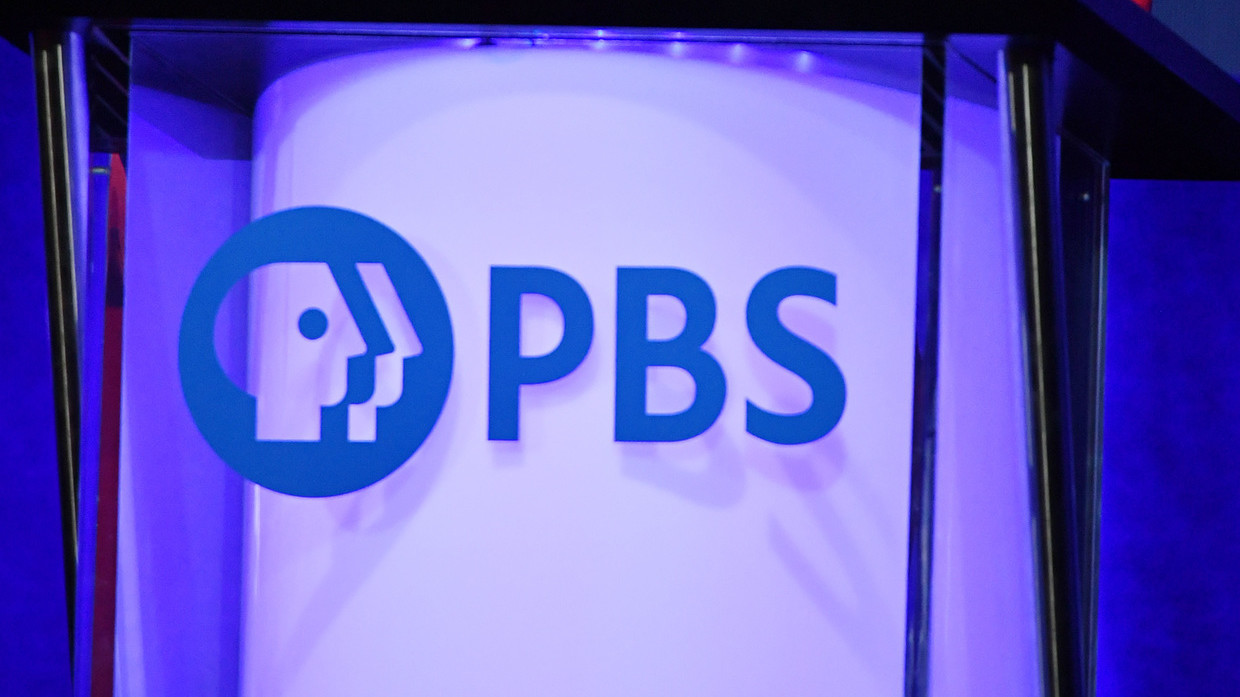 Julian Wyllie of CURRENT news reports in a story entitled "PBS Distances Itself from Former Staff Attorney Ensnared in Project Veritas Sting," that Project Veritas, a group founded by conservative activist James O’Keefe, has released a video of a former PBS attorney disparaging supporters of President Donald Trump and discussing the need to reeducate their children.

Michael Beller, identified in the video as a “principal counsel” of PBS, was recorded during conversations with a woman that Project Veritas describes as a journalist. In the video released Tuesday, he discusses different outcomes of the presidential election. In a fragmented statement in which Beller appears to be responding to a question about Democratic candidate Joe Biden losing the election, he describes going to the White House to throw Molotov cocktails.

PBS issued a statement about Beller on Facebook and Twitter. “This employee no longer works for PBS. As a mid-level staff attorney, he did not speak on behalf of our organization, nor did he make any editorial decisions,” the statement said.

“There is no place for hateful rhetoric at PBS, and this individual’s views in no way reflect our values or opinions,” PBS continued. “We strongly condemn violence and will continue to do what we have done for 50 years — use our national platform and local presence to strengthen communities and bring people together.”

A PBS spokesperson declined to comment further or answer questions about how long Beller had worked for PBS or the circumstances around his firing. A 2015 PBS Annual Meeting participants’ list identifies Beller as associate general counsel at the network.

It is unclear when or where the video was recorded. Beller could not be reached for comment.

Captured seemingly mid-sentence in the video, Beller said, “Even if Biden wins, we go for all the Republican voters, and Homeland Security will take their children away. What do you think about that?” The unidentified woman, who does not appear on camera, laughs before Beller continues: “And we’ll put them into reeducation camps.” The woman says “Amen” at this exchange.

Audio recorded in the video includes background noise that makes it difficult to clearly hear what Beller said. In a clip taken from a discussion of what would happen if Democratic candidate Joe Biden lost the election, the video superimposes text of the woman’s question, “What are you going to do if we (Biden) don’t win?” Beller said, “Go to the White House and throw Molotov cocktails.” In an earlier clip in which Beller’s voice is barely audible, he compares Trump to Adolf Hitler.

The anti-PBS campaign targeting Beller describes the video as part of a larger initiative by the group to seek “insiders within mainstream media and government agencies,” according to the video.

In on-screen text, the video notes that PBS is funded in part by taxpayers, though station dues provide most of PBS’ annual budget. Project Veritas also casts shade on whether the public broadcasting network serves the American public.

Conservatives and their affiliated organizations have long attacked public broadcasting by advocating defunding CPB. During the Trump administration, the White House has zeroed out CPB’s appropriation in its annual budget proposals, though Congress has restored the funds.

In the video, Beller says there are “kids who are growing up knowing nothing but Trump for four years.” He goes on to comment on the attitudes and values of President Trump’s supporters. “They’ll be raising a generation of intolerant, horrible people, horrible kids,” he said.

In short clips that appear to be remarks recorded in separate conversations, Beller says PBS can have “enlightenment camps” in classrooms where children view Sesame Street and other public television educational content.

He also says it was “great” that COVID-19 infections were rising in “red states” because voters in those states either wouldn’t be able to cast ballots for Trump in the election or they would get sick and die.

Beller also commented on PBS’ standing as a presenter of news and public affairs, saying its content is better than CNN and Fox News, which he feels only shows “talking heads” discussing Trump or Biden.

Project Veritas is claiming that PBS fired Beller in response to the video, celebrating by tweeting “JUSTICE SERVED.” In a video, O’Keefe boasted about the video’s views, adding, “Ladies and gentleman, this is one of the fastest reactions I’ve ever seen in the history of Project Veritas.”

In another Twitter post, O’Keefe said Project Veritas “secretly recorded” the initial sting on Beller. The tweet is accompanied by a new video showing O’Keefe confronting Beller, who is seated at a table outside a restaurant. Beller attempts to leave and O’Keefe and his videographer continue to pursue him.

When a restaurant worker intervenes, O’Keefe tells him, “I’m a journalist. We interview people.” The worker replies, “This isn’t an interview. You’re chasing this man around.” O’Keefe and the videographer agree it’s time to leave because they said restaurant staff were about to call the police.

O’Keefe later appeared on Fox News’ Hannity, where he discussed the first video and said Beller showed “elitism” and “hubris.”

Rep. Matt Gaetz (R-Fla.) spoke about the video on the House floor Tuesday. “The president of the United States can’t tweet or post on Facebook, but we know from Project Veritas that the principal counsel for PBS can call for the government to steal children from Republicans and throw Molotov cocktails at the White House!”

Update: This story has been updated with reporting on the video of O’Keefe confronting Beller, O’Keefe’s appearance on Hannity and Rep. Gaetz’s statement.

Correction: An earlier version of this article suggested that Beller had previously worked as director of content strategy at PBS. This could not be verified from the Google result for Beller’s LinkedIn profile. The article and headline have also been revised to reflect that PBS has not said when Beller left the network or under what circumstances.