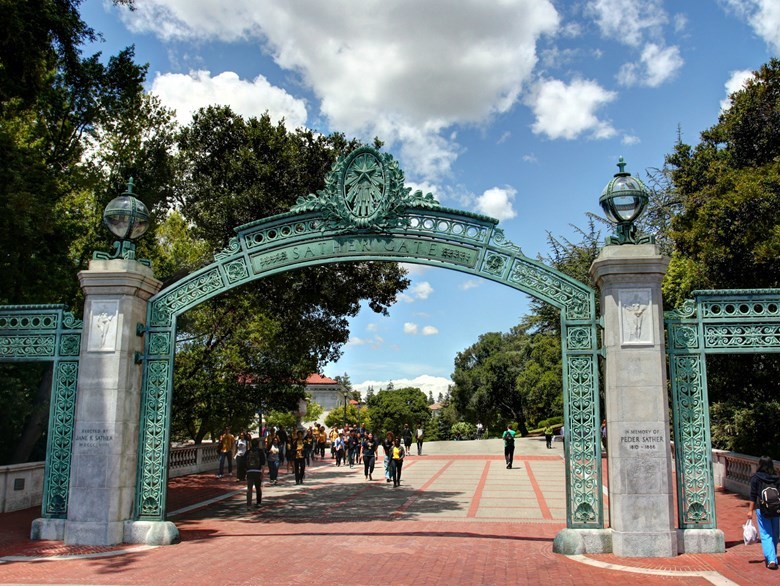 A new state audit found dozens of underqualified students were admitted to UC schools because of connections to faculty members or large donors.

It might seem like there’s been more fire recently in the coastal range. Researchers found high-severity wildfires in this area have increased exponentially since the 80s.