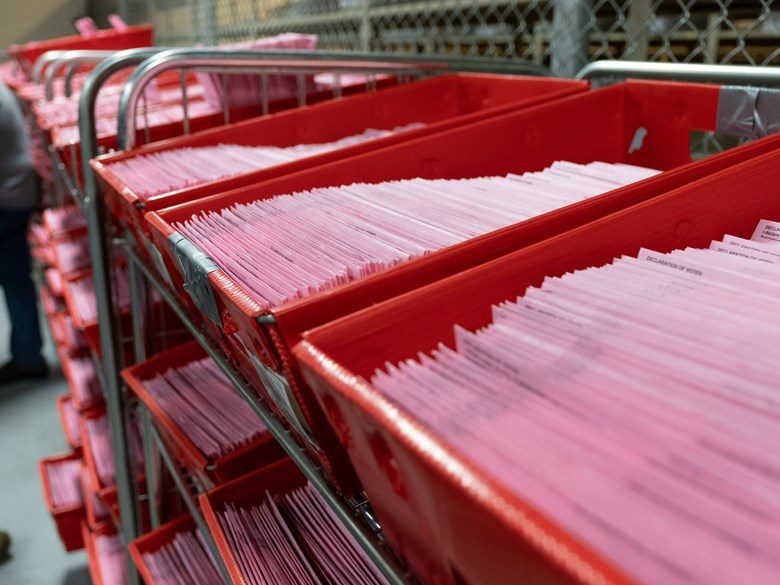 A new study by the California Voter Foundation shows young voters’ ballots are rejected at three times the overall rate in Sacramento, Santa Clara, and San Mateo counties. Most of the rejected ballots arrived too late.

Governor Newsom signed a bill to give tax breaks to undocumented workers. His signature extends tax breaks to an estimated 600,000 taxpayers without social security numbers.

Governor Newsom also awarded the first round of funding through Project Homekey; an effort to convert motels and empty apartment buildings into housing for the homeless. Mayors Steinberg and Liccardo weigh in.