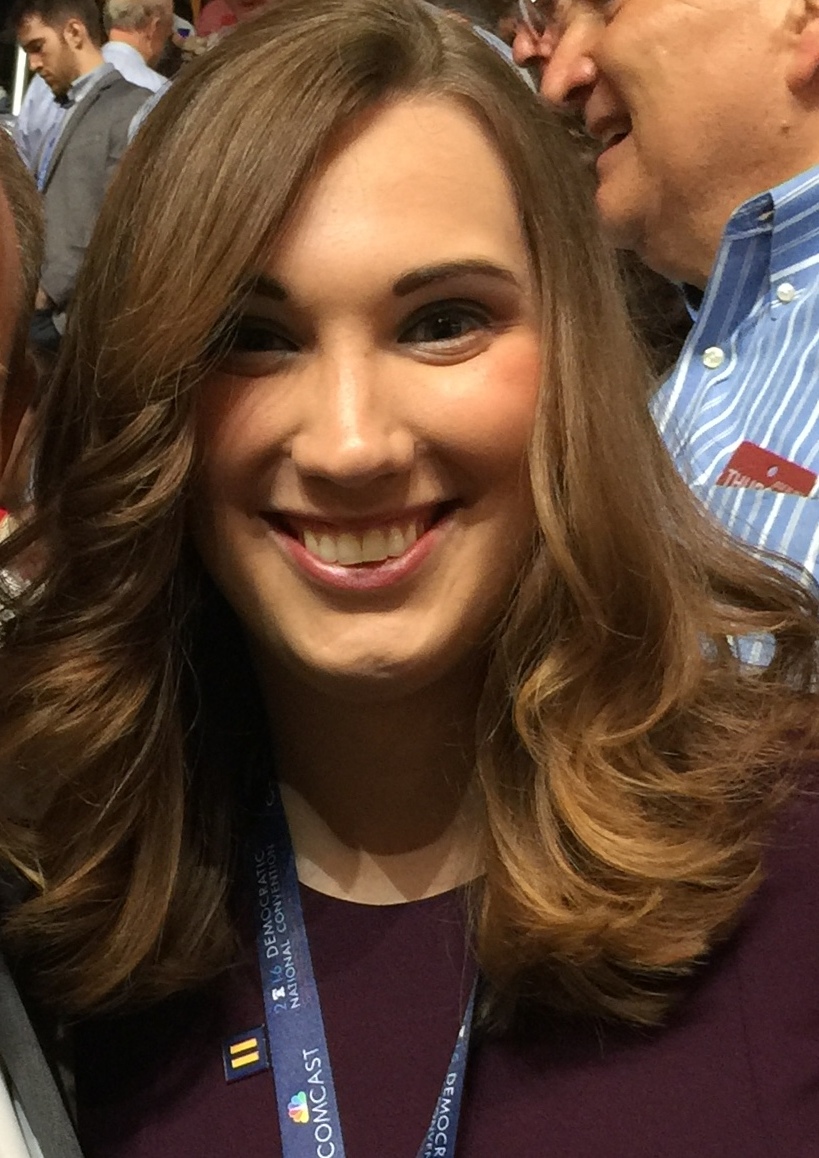 A transgender woman in Delaware, Sarah McBride, won a primary election last Tuesday and is on the road to becoming the first transgender member of the United States Senate.

Last week the Trump Administration directed all federal agencies to stop all forms of anti-racism training alleging it costs millions and promotes division within the federal workforce.  Some leaders of anti-LGBTQ organizations praised the decision.

Here in California Governor Newsom signed into law SB 145 a controversial bill that critics say promotes sex with children.  The bill of course does no such thing, but it does create equality for LGBTQ young people by treating them the same as their heterosexual peers.

Outbeat News is a service of NorCal Public Media and can be heard as part of Outbeat Radio, Sunday nights at 7 pm.