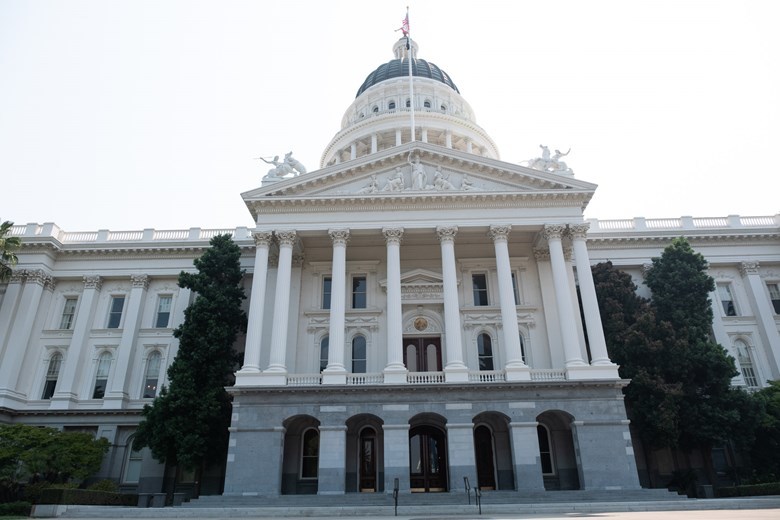 California’s legislative session wrapped up after 1 AM this morning [Tuesday]…and it was truly one for the ages. Gaffes, glitches...and of course some notable legislation.

If you’ve been to the California coast and expect a warm day often instead you’re greeted with chilly, damp fog. Researchers say climate change is decreasing the amount of coastal fog and that could lead to increased fire risk.