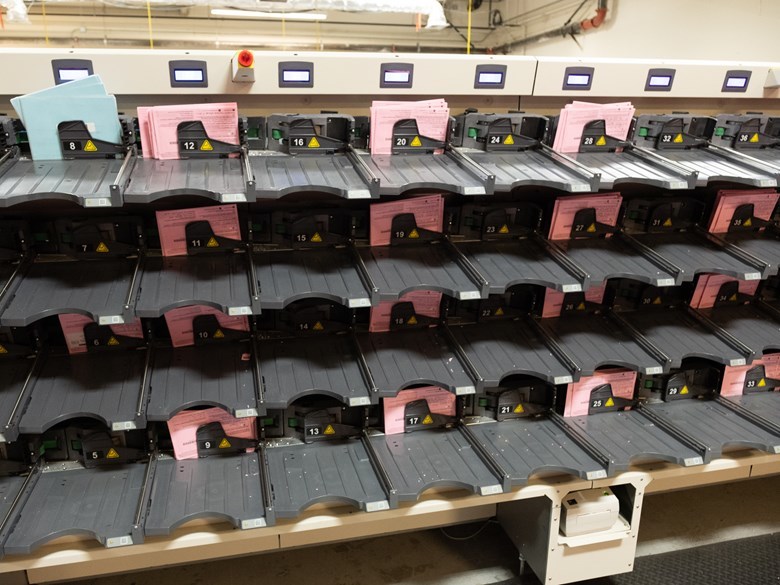 Californians across ethnic and racial groups remain confident in mail-in voting despite GOP attacks on the process, according to a UC Berkeley poll released on Monday.

The California Supreme Court has overturned the death sentence given to Scott Peterson. He was convicted of killing his wife and unborn child in 2002.