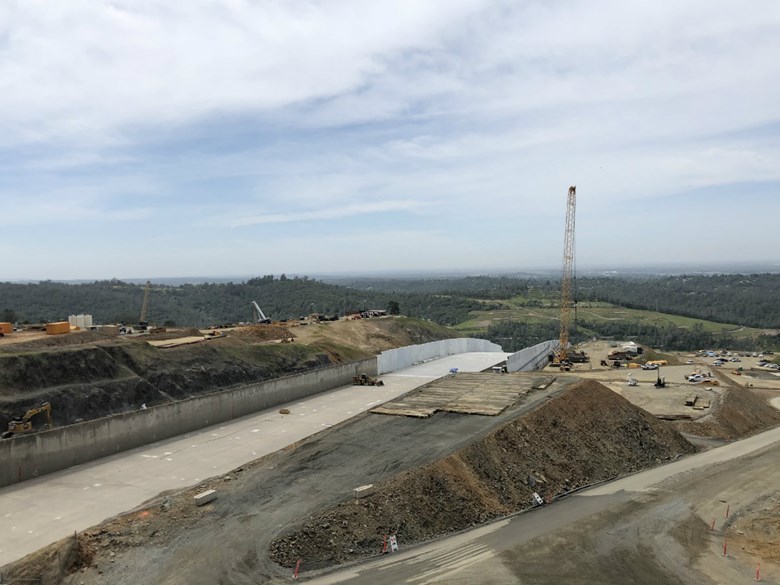 Climate events that led to mass evacuations in the wake of the Oroville Dam spillway failure in 2017, could result in similar disasters in the future.

(Photo: The California Department of Water Resources says it has completed the demolition of the top 730 feet of the spillway that failed in February of 2017 - Ezra David Romero / CapRadio)

Premium rates for Covered California will only go up by .6% on average in 2021. The state's individual health insurance market released the proposed cost changes Tuesday.