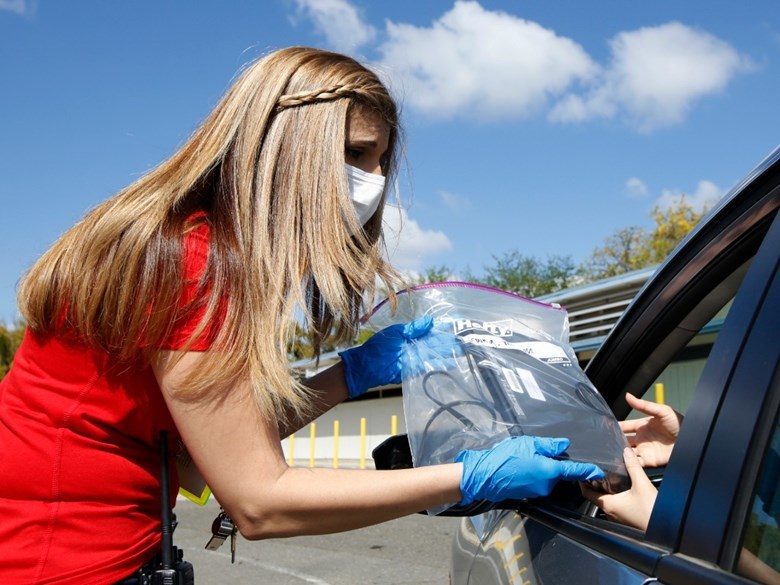 While most students in California will have another semester of distance learning this fall, some younger kids could return to class in-person.

White homeowners and neighborhood associations used these racially restrictive covenants in the first half of the 20th century. However, that language remains in the property records of many California homes, often unbeknownst to owners.

Pediatricians say the recent death of a California teenager from COVID-19 is a reminder that children are not immune from the illness, although they are at less risk than adults.