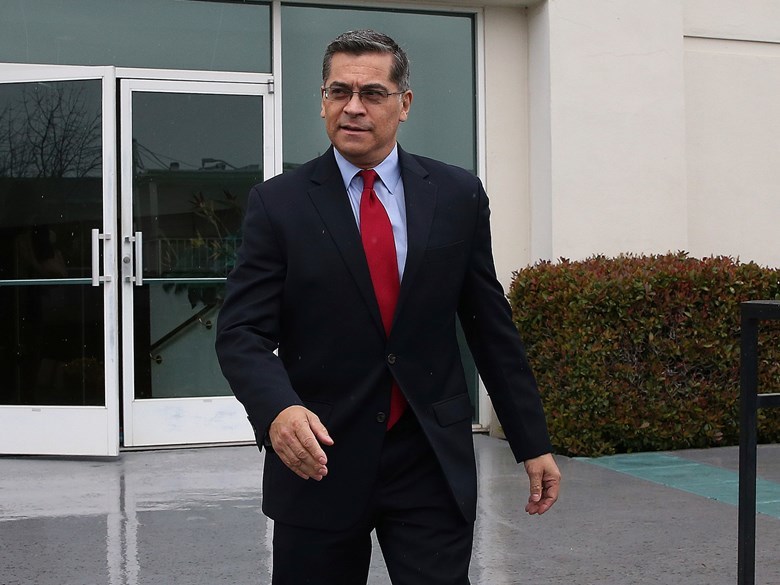 California’s Department of Justice released a second report on Sacramento policing reforms, following Stephon Clark shooting. Requiring de-escalation tactics, expanding partnerships with mental health professionals, and addressing racial disparities in hiring are just a few of the recommendations in the report. However, none of them are binding.

Governor Newsom says he's not worried about a threat from President Trump to reopen schools or risk federal funding.