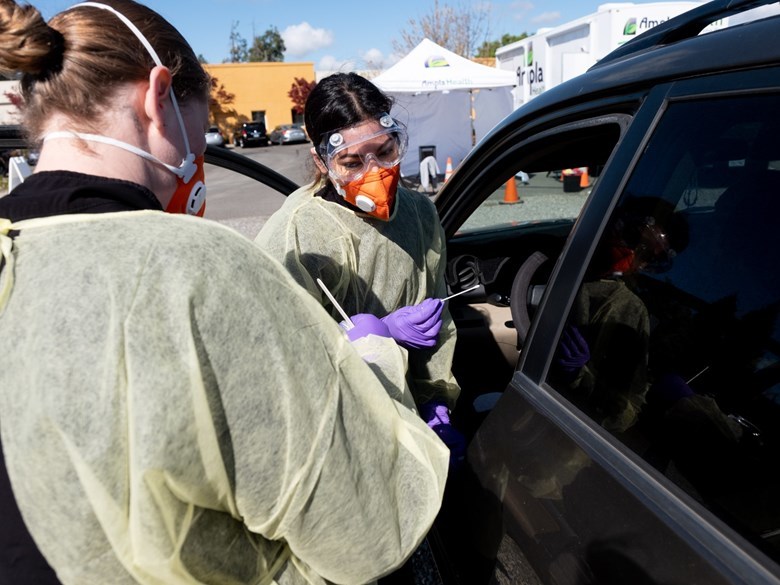 Sacramento had to close five of its testing sites because they’re running out of the fluid needed to transport samples to the lab. Because of increased demand, some counties have had to limit who they test, and deal with longer wait times for results.

A statue of Christopher Columbus was removed from the California capitol. The statue had been in the Capitol Rotunda for 137 years, but groups representing Native Americans had long wanted it removed.

If you’re headed to the beach sometime this summer, you may just want to check the pollution score. The annual Beach Report Card by the group Heal The Bay found that about 92% of all beaches received good marks for water quality last year.

Gov. Newsom says he's not worried about a threat from President Trump to reopen schools or risk federal funding.