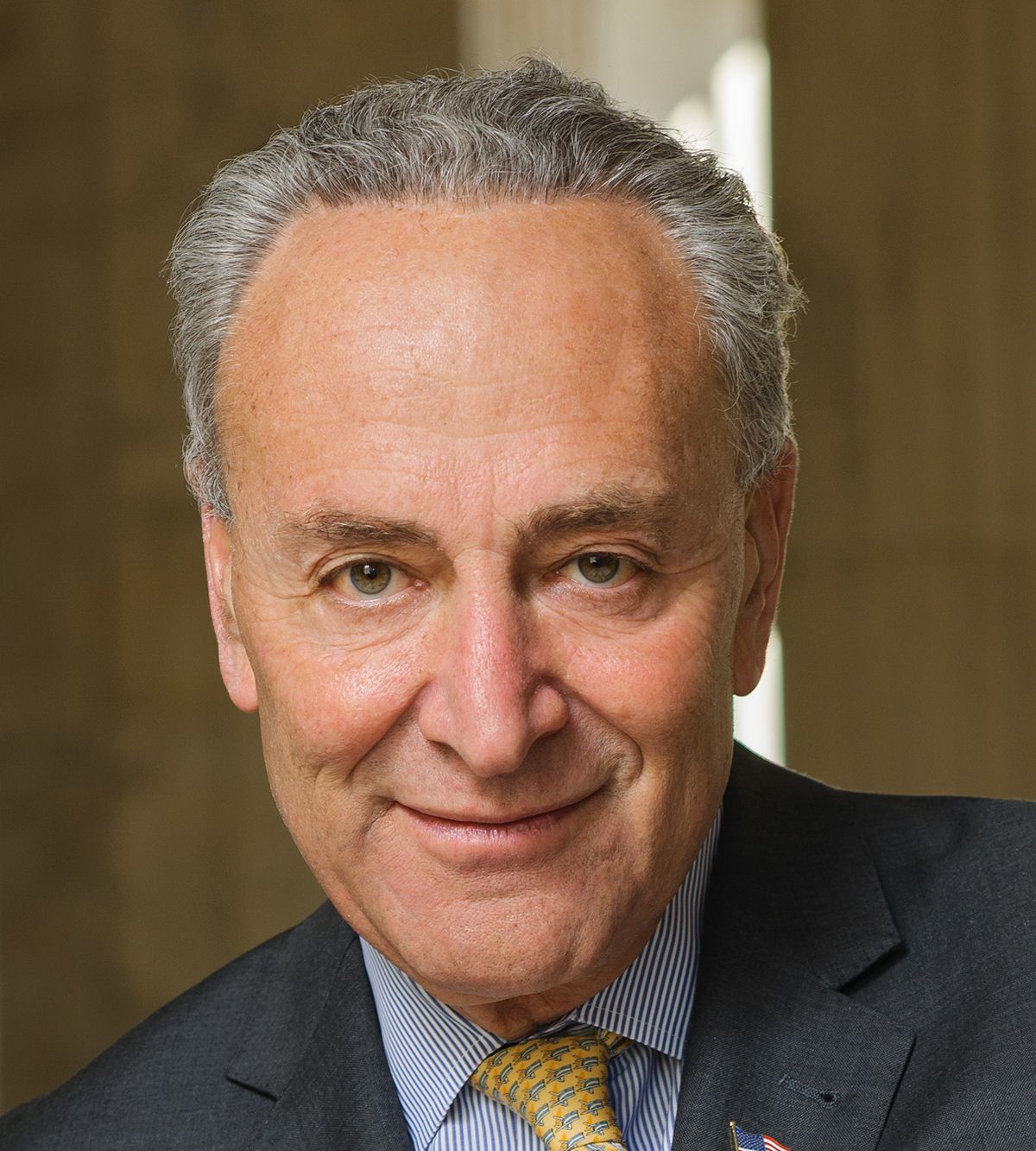 In a call Monday with the National Low Income Housing Coalition, Senate Minority Leader Chuck Schumer told several thousand people what he was fighting for as Congress considers further housing relief. He's especially concerned about renters and the unhoused.

While the last relief bill was called the CARES Act – the acronym-happy Congress is now considering the HEROES Act, already passed by the House of Representatives.

Schumer spoke in disdainful terms of the federal Department of Housing and Urban Development. He would have hoped the department would be a help during the crisis, but for him the opposite has been true.

By the way, when Schumer talks about the C-R-A – he means the Community Reinvestment Act. And PPP is the Paycheck Protection Program, part of the CARES Act.