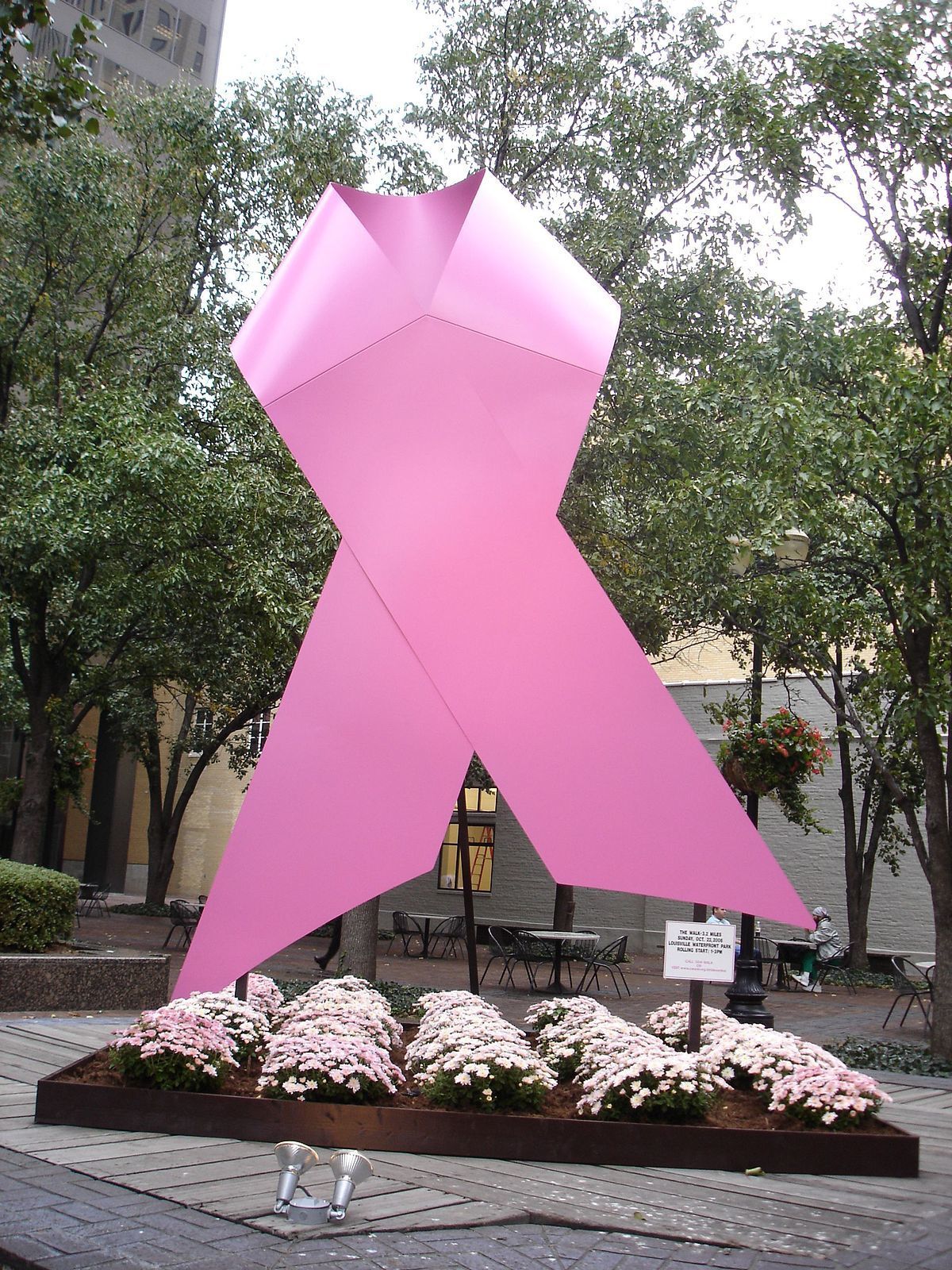 Another teacher at a Catholic school was fired by the church under the guise of religious freedom after requesting leave to seek treatment for breast cancer.  She died after filing a federal lawsuit and church officials continued to defend their actions.

In San Antonio, Texas, the 11th transgender person to be murdered this year was stabbed to death in a barbershop by a crazed patron.

GLBT Historical Society leaders in San Francisco announced that plans to build a permanent GLBT museum facility have been scrapped due to the coronavirus pandemic.

Outbeat News is a service of NorCal Public Media and can be heard Sunday nights at 8 pm as part of Outbeat Radio.