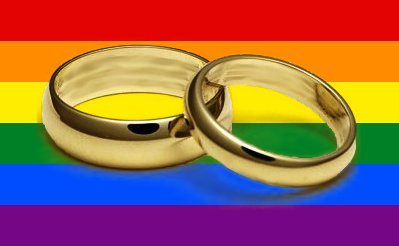 A male couple in Tunisia, a country in North Africa, has become the first same-sex couple to have their marriage recognized in a Muslim-Majority country.

And organizers of the popular Folsom Street Fair and Up Your Alley event announced that both are canceled for this year due to the corona virus health emergency.  But don’t worry, organizers say they are planning a virtual event for you to enjoy.