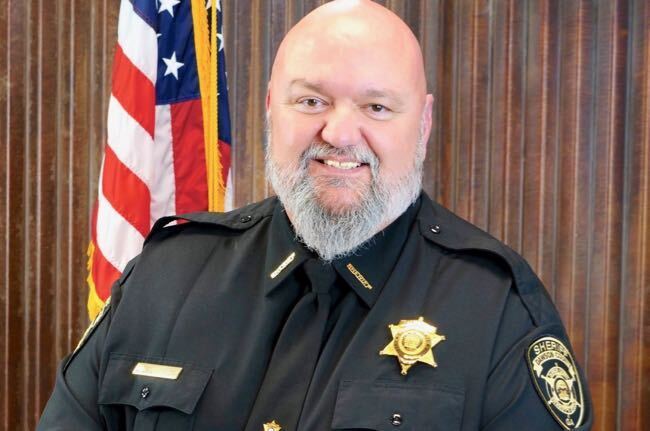 Right in the middle of a national health emergency, police in Georgia have been using the dating app Grindr to entire men into fake hook-ups and then arresting them for prostitution.  But LGBT legal experts reviewing the Grindr conversations say the allegations have no merit.

In San Francisco, life-long LGBT activist Phylis Lyon died of natural causes at her home.  She was 95.  Lyon and her wife, Del Martin, were the first same-sex couple to marry in California back in 2008 when same-sex marriage was first made legal.

San Francisco Pride officials announced last week that this year’s planned 50th annual Pride Parade and Festival has been canceled due to the coronavirus outbreak.

Outbeat News can be heard Sunday nights at 8 pm as part of Outbeat Radio on KRCB FM Radio 91.