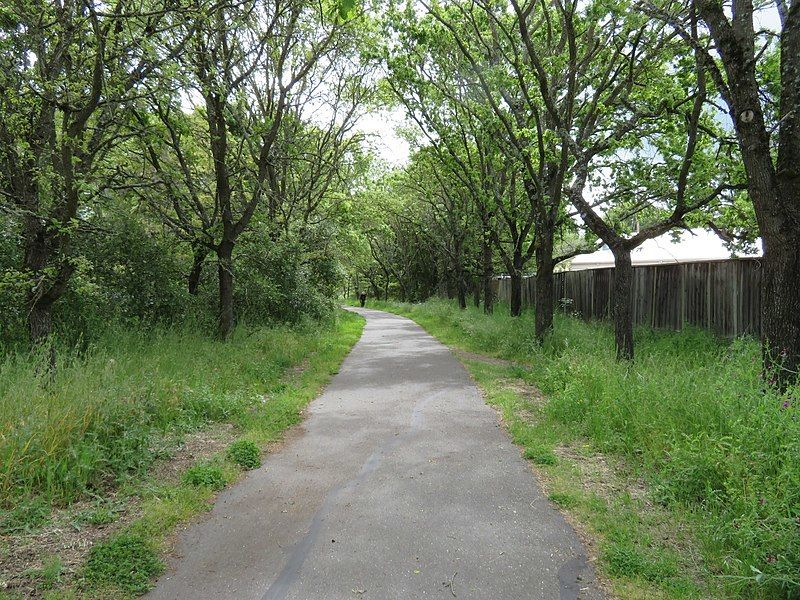 The Board of Supervisors voted Tuesday to relocate many of the campers along the Joe Rodota Trail to the Los Guilicos juvenile justice center campus in Sonoma Valley. Supervisor Susan Gorin was adamantly opposed to the relocation of the camp to her district but was outvoted by the four other supervisors.

30 aluminum units that can house up to 60 people will be constructed at the site. Those camped along the Joe Rodota Trail who agree to be relocated will be moved to the new site over the next two weeks. There will be meals and other services offered there.

Other options for housing those along the trail include 60 available beds in currently open shelters in the County and 24 beds in two homes the Board voted to purchase Tuesday morning. There are over 220 people currently camped along the trail, leaving many campers that will still need to be sheltered. The County is legally obligated to offer campers on the trail appropriate shelter before removing them.