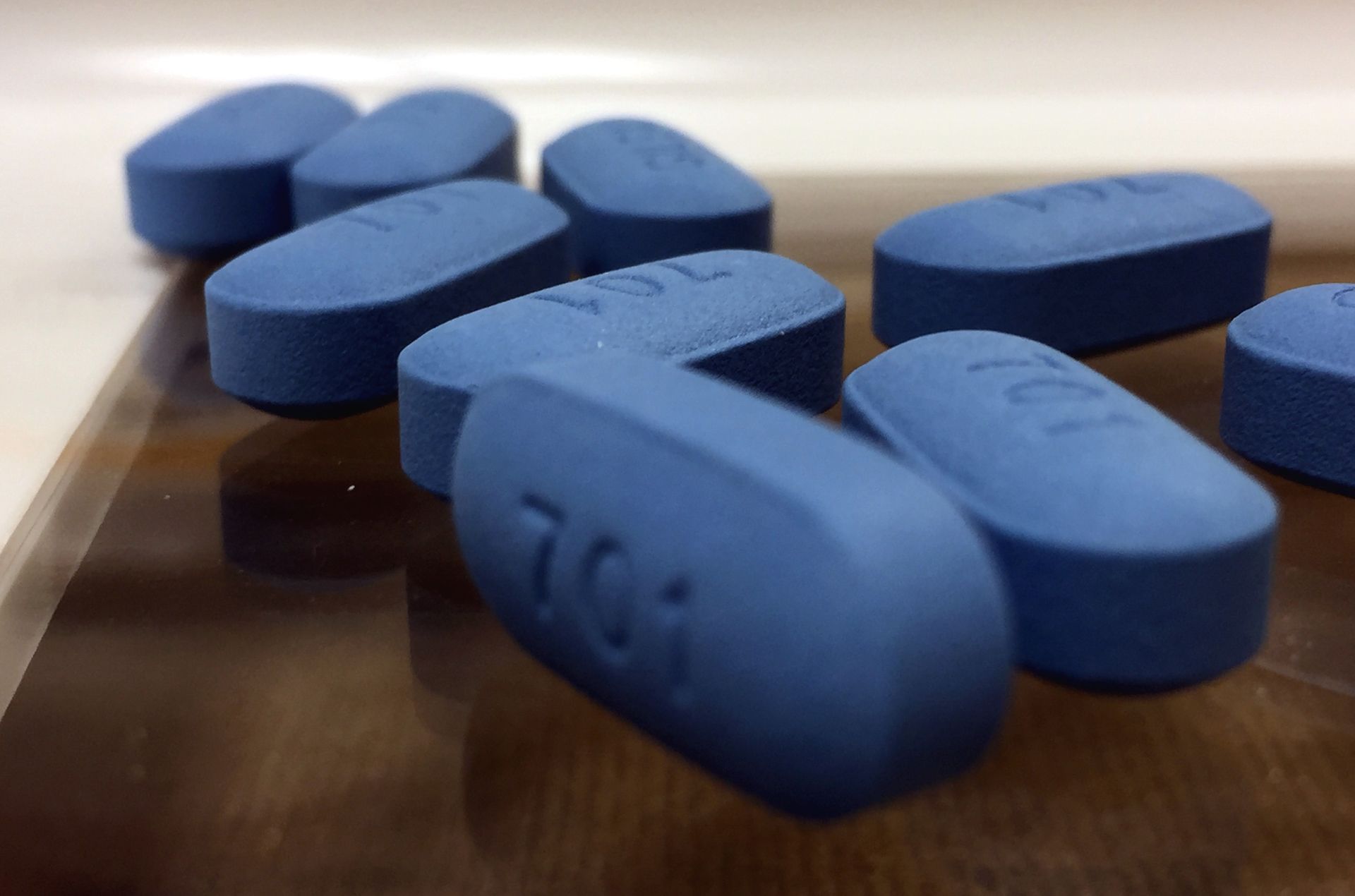 The Trump Administration announced its plan to wipe out HIV by 2030 and part of that plan includes making PrEP available to everyone at no cost.

Last Monday at the National Cathedral in Washington DC, a plaque marking the place where Matthew Shepard was laid to rest was dedicated.  Matthew's mother Judy Shepard said now is the time to move forward away from the event and on to preventing hate crimes from happening in the future.