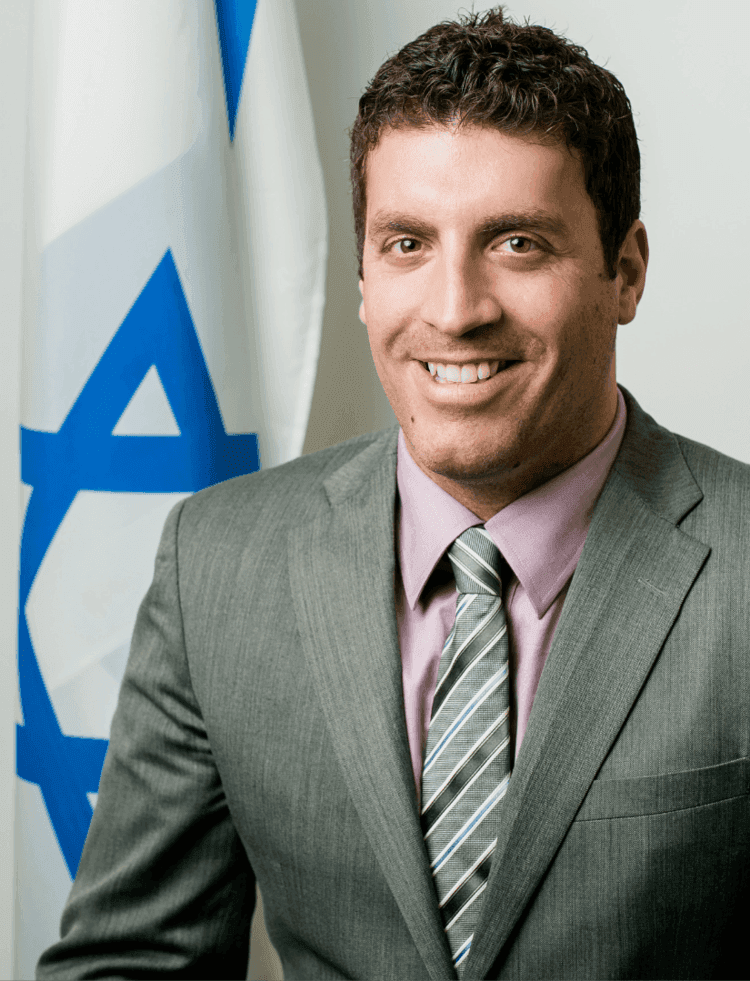 Last week, 2 federal judges issued rulings against known hate organizations that target LGBTQ rights.  The first was against a Florida based church and the second in Maryland against a challenge to the state’s ban on ex-gay reparative therapy.

In San Francisco, a gay man was been appointed by Israel to be the Consulate General of the Pacific Northwest.  Matan Zamir and his partner of 3 years say they are excited to be living in San Francisco.