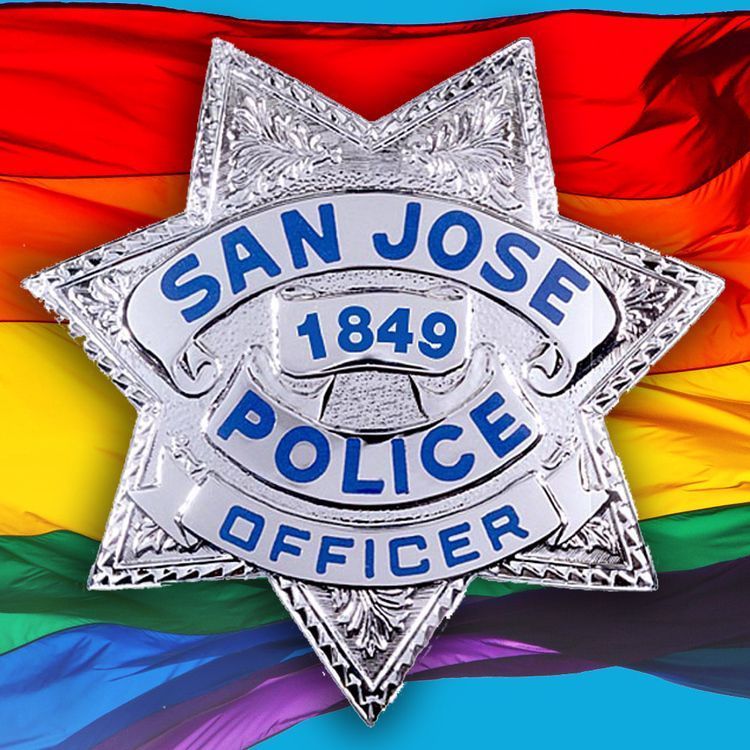 Effective today in the State of Texas, the crime of indecent exposure now includes sending explicit photos over the Internet, including in emails, text messages, and via a dating app.  And it’s a misdemeanor crime with a fine of $500.  Texas Governor Abbot said he signed the law because he thinks exposing one’s self like that is “disgusting.”

(Photo: Courtesy of Coming Out From Behind the Badge)

Outbeat News can be heard Sunday nights at 8:00 pm as part of Outbeat Radio on KRCB FM Radio 91.