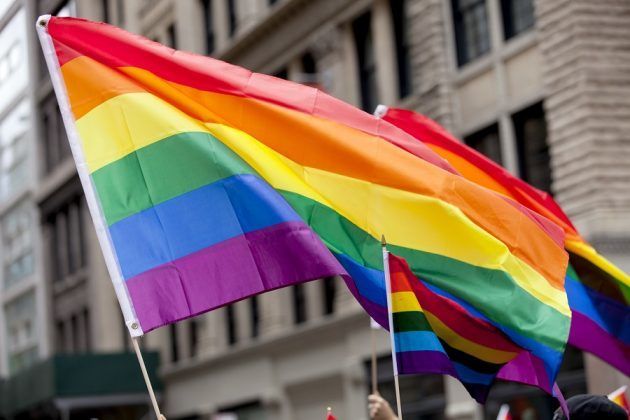 Russian authorities exercised their 2013 LGBT propaganda law to take away two adopted children from a same-sex couple and activists are worried that this practice will expand.

Here in the United States, a new Zillow study shows that home values in gay-centric neighborhoods sell for more than 200% higher than the median price of homes in the surrounding areas.  The study included data showing Guerneville as having one of the highest ratios of same-sex couples in California.

Napa Valley College will be hosting a national LGBT for Law Enforcement conference with the goal of strengthening law enforcement’s relationship with the LGBT community.