State Bill to Boost Housing Density Stalls in the Legislature 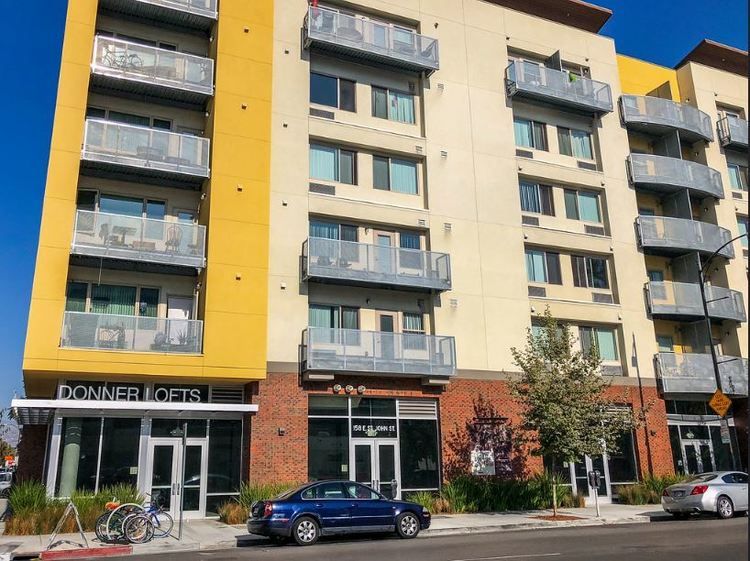 This spring, there was strong support in the state legislature for senate bill 50. SB 50 would have rewritten zoning laws to allow for more housing to be built along transit lines and near job centers. But despite bipartisan support, the bill was delayed until at least 2020. San Francisco State Senator Scott Wiener authored the bill. He spoke with KRCB’s Steve Mencher about his next steps.