Shortage On A Stick: More Swabs On The Way, But That Won’t Solve California Test Gap 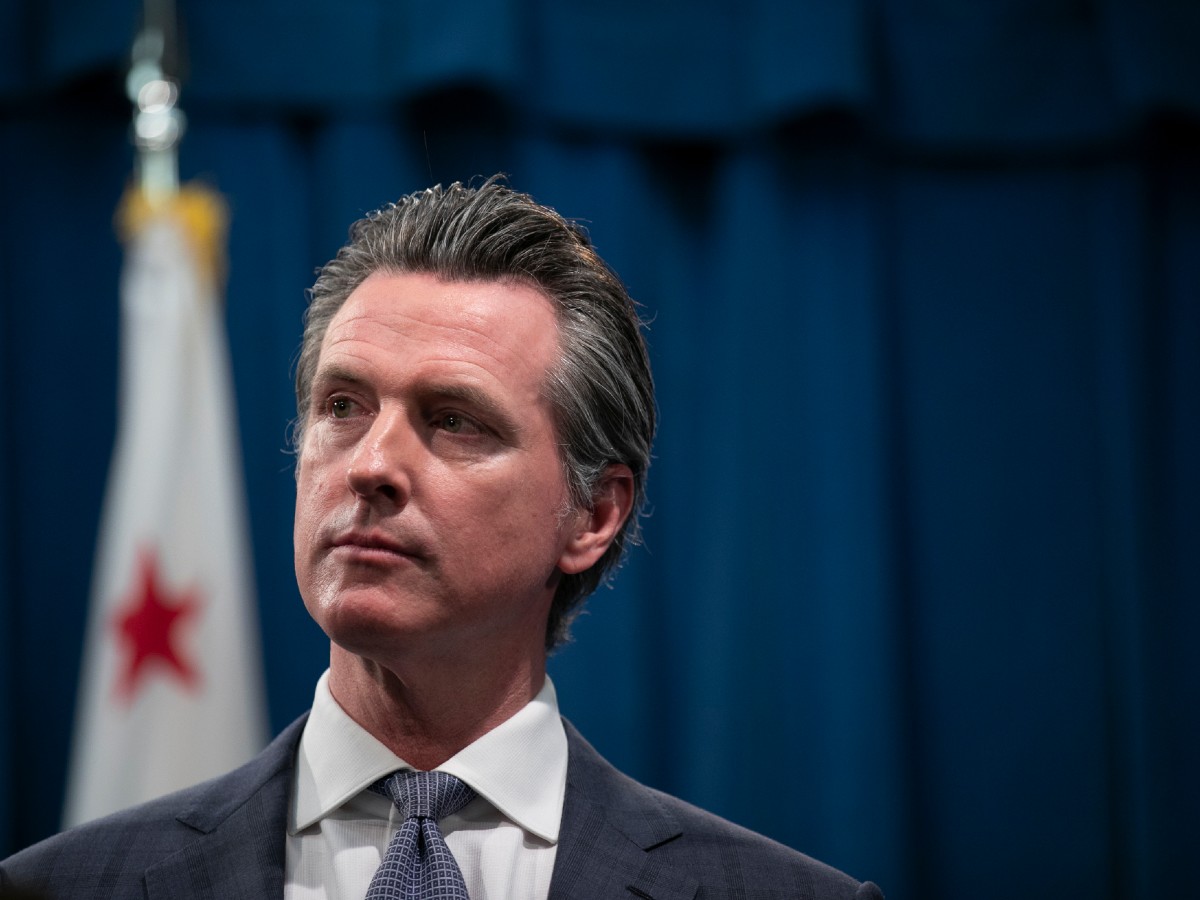 For all the talk of ventilators and new-fangled serological tests, it’s the shortage of glorified Q-tips that has brought California, the world’s fifth largest economy, to its knees. But that may be about to change.

Fresh off a phone call with President Trump, Gov. Gavin Newsom said Wednesday that the Trump administration would be sending hundreds of thousands of nasopharyngeal swabs to California in the coming weeks — providing enough to alleviate a statewide shortage of a primitive but essential coronavirus testing tool.

“We will receive just this week a minimum of 100,000 swabs. That’s the ability to collect 100,000 specimen samples,” Newsom said, adding that the feds have promised to ship a quarter-million next week and more than that in the weeks to come. “That will go a long way to give us all more confidence that we can meet some of these testing goals.”

The governor and public health experts have identified a lack of testing as one of the chief impediments to relaxing society-wide shelter-in-place orders and “reopening” the economy.  Wednesday the governor also announced a goal of opening between 80 and 100 new test sites around the state before the end of the month.

“Testing testing testing,” Maura Calsyn, health policy director at the Center for American Progress, a center-left think tank in Washington D.C., said in a phone call last week. “In order to ‘reopen’ you have to have evidence that the rate of infection is low enough that the infection rate is not just going to spike again. And you can’t just do that blindly.”

But California’s great swab shortage is only the largest of a cascading array of supply-chain bottlenecks and resource constraints that have hampered the state’s ability to ramp up testing.

“We’ve been working seven days a week, two shifts per day,” said Christopher Catani, vice president of Hardy Diagnostics in Santa Maria, California, which produces the chemical goo used to transport test swabs to a lab while keeping any resident coronaviruses from degrading. “There are only a couple companies in the country that make that product so we’re pretty busy.”

A shortage of tests has stymied American lawmakers since the beginning of the pandemic. “Anybody that needs a test gets a test,” Trump proclaimed on March 6. It was not true then and it remains untrue.

Earlier this month, Newsom established a testing taskforce, saying that he had “a responsibility as your governor to do better.” Since then Newsom has laid out six metrics that he and his advisors will be watching.

When the state finally decides to relax its stay-at-home order will depend on progress on those metrics. “There is no date,” he said Wednesday. “If there is a date, then we’re denying the facts on the ground.”

Ramping up testing capacity is the first item on that six-part list. Newsom has set a goal of 25,000 new tests analyzed by the end of this month. At last count, he said the current number was 16,000.

But for months, suppliers have strained to meet the new demand for tests.

Nasopharyngeal swabs are necessary to collect new samples from potential patients, but they are hardly high-tech pieces of equipment. They have to be long enough to collect mucus from where the back of the throat meets the nasal cavity. They have to be flexible enough not to impale the test subject in the process. And they have to be made of a synthetic material that won’t leave behind confounding bits of cotton or wood DNA.

“Essentially it’s a little bit more sophisticated than a Q-tip,” is how President Trump put it in a press conference earlier this month.

But with only a handful of federally approved manufacturers — and one of the largest based in pandemic-ravaged northern Italy — the swab shortage has been particularly acute across the country.

“You’d think it would be easy, “said Catani of Hardy Diagnostics, which is also in the business of buying and reselling swabs. “But that’s what happens when all the manufacturers aren’t in the US.”

In Massachusetts, desperate healthcare workers have tapped engineers with 3D printers to pump out the necessary product. Last week, Parkdale-Mills, the parent company of U.S. Cotton, announced that it would begin producing a non-cotton product, the synthetic swabs. On Sunday, President Trump said he would be using the Korean War-era Defense Production Act to compel Puritan Medical Products, a manufacturer in Maine, to ramp up output for the federal government.

It is unclear where the swab shipments designated for California will come from. Asked for details, the governor’s office referred questions to the state Department of Public Health, where a spokesperson declined to specify the source of the swabs, only that they were coming from the federal government.

Newsom said that his administration conducted a survey of personnel at 251 testing sites across the state. “Fifty to 55 percent of those surveyed said that their number one need is swabs,” said the governor.

Even if officials have solved California’s swab shortage, the scarcity of tests is not over.

Early on in the pandemic, the nation was gripped by a shortfall of lab processing capacity.

That bottleneck was years in the making, said Rick Greenwood, a professor of environmental health science at UCLA and a consultant for the California Association of Public Health Lab Directors.

Since the late 1990s, more than 10 county public health labs have been shuttered or merged together across county lines.

“You get these highly trained people and particularly the smaller counties don’t want to or can’t come up with the salaries. So some of these labs closed because they couldn’t find a director,” he said. “When you lose a quarter of your capacity in your local labs, you’ve really done damage to the system.”

On March 16, the FDA relaxed some of its guidelines around the types of tests, chemical compounds and labs that can be used to analyze samples once they’re collected. That has eased pressure on labs, though some public health officials worry that in a rush to keep up with statewide testing goals, accuracy will decline.

“Everyone wants us to get back to work in the next week or month, but you have to wait for the science,” said Donna Ferguson, director of Monterey County’s public health lab. “I believe in using the most accurate tests and not using testing for testing’s sake.”

Ferrguson said that she has recently ramped up production, but only after hiring six graduate students to help with testing.

In recent weeks, capacity seems to have opened up, with industry groups of commercial labs reporting sharp drops in demand for their services — although public labs have not yet reported that decline in workload. The newfound capacity could reflect a drop off in new cases, or simply that the limiting factor is now a shortage of equipment needed to collect the samples in the first place.