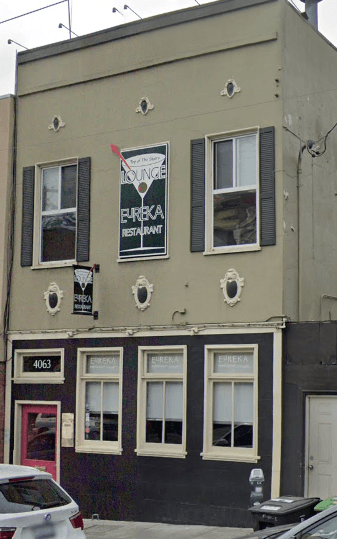 The new viral social media app that allows users to change a picture of their face to either age or be younger has raised concerns of some LGBTQ people about privacy after learning the app has strong ties to Russia.

Here in California the Department of Justice released hate crime data from 2018 that shows a slight decrease in report hate crimes against LGBTQ people after two years of increases.

Another popular steak-house restaurant in the Castro neighborhood is closing its doors after 12 years of business.

Outbeat News can be heard Sunday nights at 8 pm as part of Outbeat Radio.