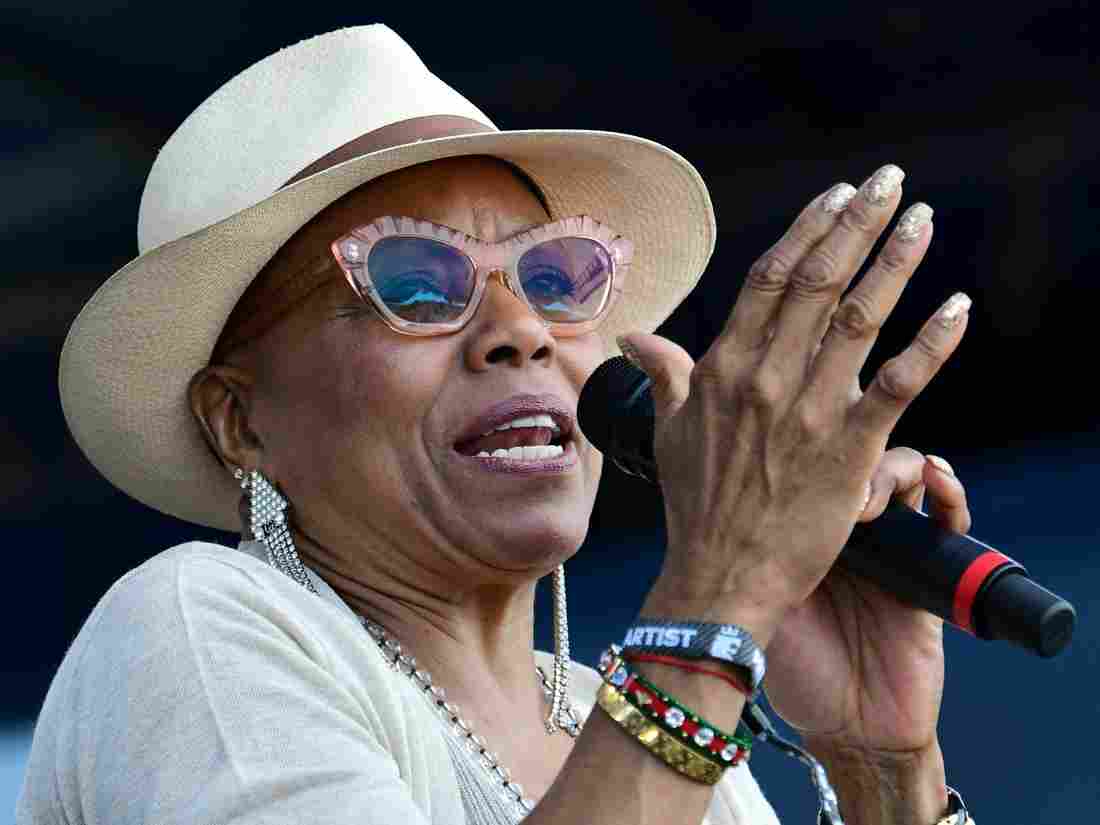 Dee Dee Bridgewater is a member of a new group called the Jazz Coalition. It seeks to pay out-of-work 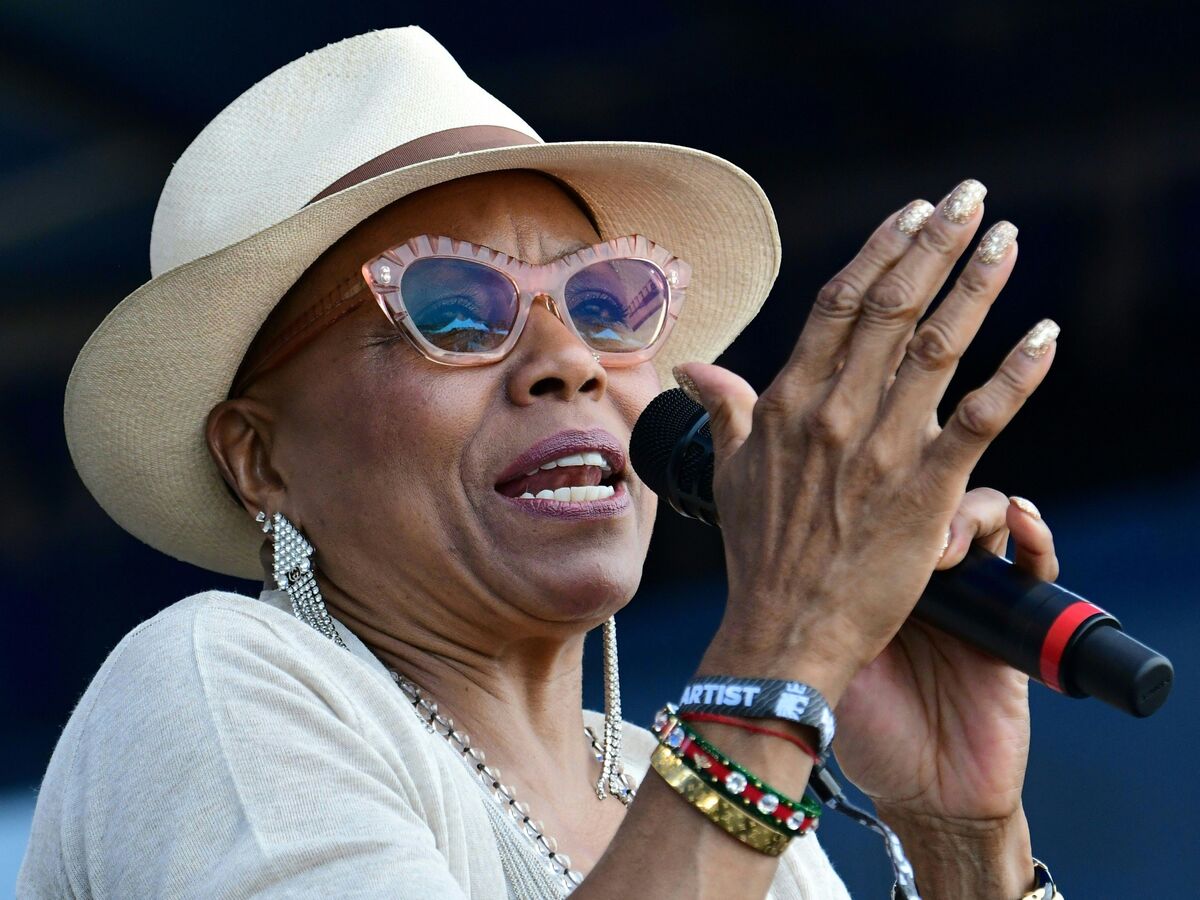 Dee Dee Bridgewater is a member of a new group called the Jazz Coalition. It seeks to pay out-of-work jazz musicians to produce new music while they're unable to gig.

The cancellation of so many of the summer's live music events and festivals has been devastating for almost all musicians, but particularly for jazz artists who rely on touring venue over record sales and whose art is improvisational. A new group, called the Jazz Coalition, is looking to help.

"Many jazz musicians have no other sources of income," Brice Rosenbloom, one of the founders of the Jazz Coalition says. "We feel it's vital to remind musicians of their value and worth as creators, so we're launching the commission fund initiative to keep musicians working."

Around this time, Rosenbloom would usually be organizing this year's installment of New York City Winter Jazzfest. But now, he's re-directed his focus towards raising money for struggling musicians with the Jazz Coalition's Commission Fund.

Here's the idea: Donors give $100 or more, and can nominate a musician to potentially win a $1,000 commission. Then, a committee decides who gets the money, and names a winning artist who is tasked with creating a musical piece.

"We're asking artists to create a piece that is reflective of the times," Rosenbloom says. "The real goal here is that we're going to create a canon of new work that really represents our collective resilience and that can inspire and move us forward."

Grammy award-winning jazz singer Dee Dee Bridgewater is a member of the Jazz Coalition, and she thinks the fund is a great way to help musicians get through this time.

"It's healthy. It makes them feel worthwhile," she says. "And it could be the spark that that musician needs to move beyond this one piece."

Rosenbloom says the grants won't necessarily replace lost income from live performance, but can help out-of-work musicians continue to work on their art.

"We certainly are confident that it's going to boost morale and inspire them to keep working," he says.

Rosenbloom says the group has already raised over $70,000.