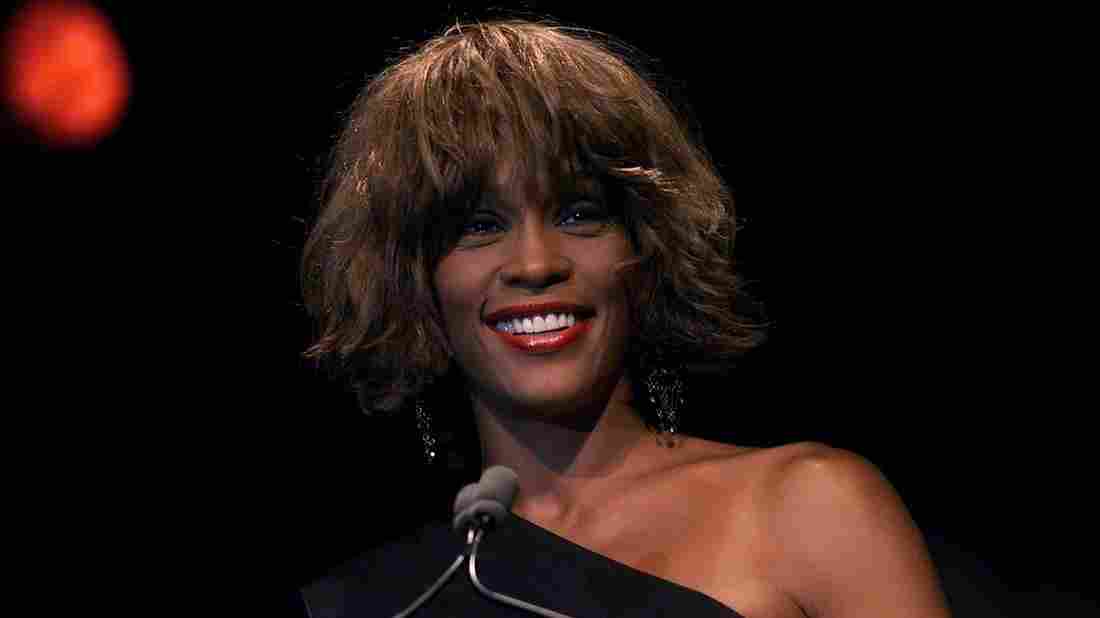 Whitney Houston is the only woman to be inducted into the Rock & Roll Hall of Fame this year. Other 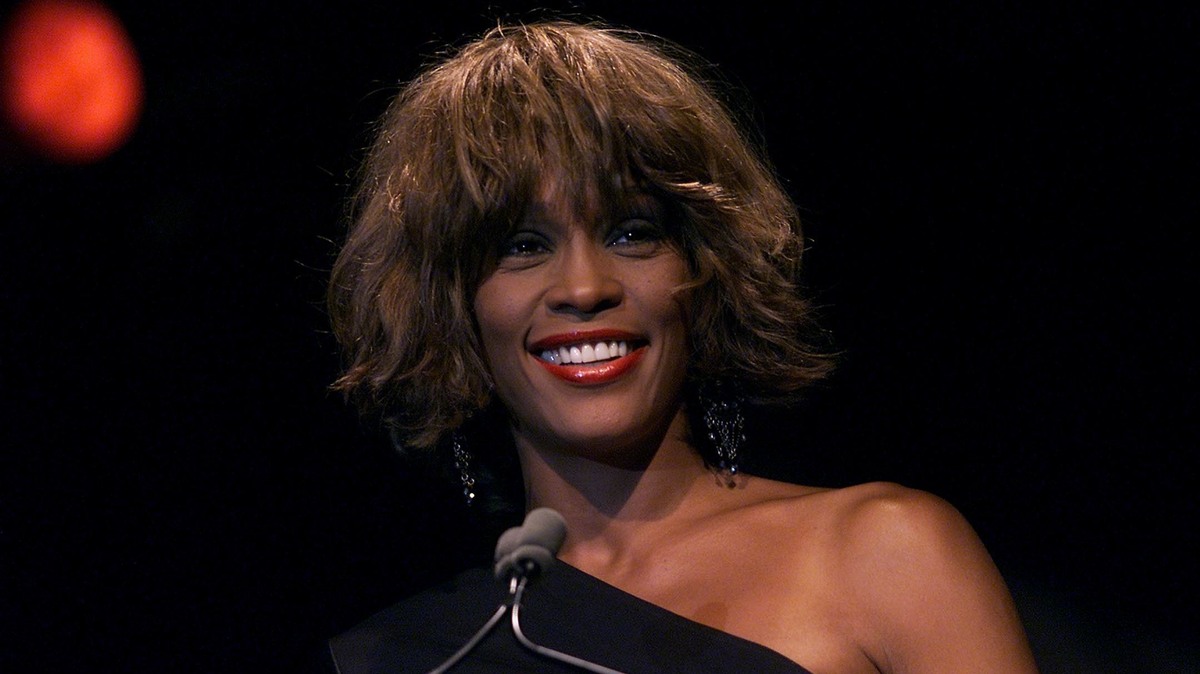 Whitney Houston is the only woman to be inducted into the Rock & Roll Hall of Fame this year. Other 2020 inductees include Depeche Mode, The Doobie Brothers, Nine Inch Nails, Biggie Smalls and T. Rex.

The inducted musicians were chosen from a ballot of 16 finalists, which meant fans of Pat Benatar, Dave Matthews Band, Judas Priest, Kraftwerk, MC5, Motörhead, Rufus featuring Chaka Khan, Todd Rundgren, Soundgarden and Thin Lizzy will have to wait at least another year for Rock Hall validation.

Speaking on Morning Edition Monday, music writer Evelyn McDonnell discussed a study she'd conducted, which revealed that only 69 of the Rock and Roll Hall of Fame's 888 members — fewer than 8% — were women. With the latest announcement, the ratio grows slightly more lopsided, with only Houston joining the Hall's ranks alongside B.I.G. and members of four all-male bands.

Depeche Mode broke through in the 1980s with a string of classic albums that combine synth-pop with the energy of post-punk and rock. The band's commercial peak arrived in the early '90s — most notably with Violator and its hits "Personal Jesus" and "Enjoy the Silence" — but Depeche Mode continues to release albums and tour stadiums.

The Doobie Brothers' fluid blend of rootsy sounds — folk, rock, country and R&B — helped define the "yacht rock" side of commercially successful rock and roll in the 1970s. "Listen to the Music," "Takin' It to the Streets" and "What a Fool Believes" are among the group's best-known songs, but they're only three of many. With nearly 50 million records sold, The Doobie Brothers still endure (amid a long string of lineup changes) after almost half a century.

Whitney Houston is one of the most commercially successful pop and R&B singers of all time, filling the '80s and '90s with chart-topping classics. Her cover of Dolly Parton's "I Will Always Love You" was the "Old Town Road" of its day, topping the Billboard Hot 100 for a then-record 14 weeks — and her legend has only grown since her death in 2012.

Nine Inch Nails seemed an unlikely Rock and Roll Hall of Famer when Trent Reznor first started releasing abrasive industrial rock in the late 1980s. But the band became a standard-bearer on the strength of songs like "Closer" and "Hurt," cohesive and intense albums like 1994's The Downward Spiral and a string of colossal stadium tours. Reznor continues to be a major musical presence — and an Oscar winner — via a string of powerful film scores, composed alongside collaborator Atticus Ross.

The Notorious B.I.G.'s career was short — the Brooklyn rapper made his debut in 1993 and was shot and killed in 1997 at age 24 — but he remains an iconic presence more than 20 years after his death. Ready to Die was an instant classic upon its release in 1994; it's the work of a riveting storyteller who transcended genre and remained both a long-term commercial force and a towering influence on future generations.

T. Rex's influence greatly outstripped its commercial footprint: From 1970 until bandleader Marc Bolan's death in 1977, the band was prolific and relentlessly inventive, mixing glammy rock and roll with experimental, exciting forays into folk-rock and psychedelia. "Bang a Gong (Get It On)" may be T. Rex's best-known song, but the group's catalog is stuffed with hard-hitting classics that have hardly aged.

The winner of the Rock Hall's 2020 Ahmet Ertegun Award — a prize given to influential industry professionals like songwriters, journalists, producers and executives — is Jon Landau, who began in the late 1960s as a major rock journalist for publications such as Crawdaddy and Rolling Stone. In the '70s, Landau became a record producer, working on albums by the likes of MC5 and Jackson Browne, and began a long-running professional relationship with Bruce Springsteen.

The 35th Annual Rock & Roll Hall of Fame Induction Ceremony takes place on May 2 at Public Auditorium in Cleveland, Ohio. The event will be broadcast live on HBO.