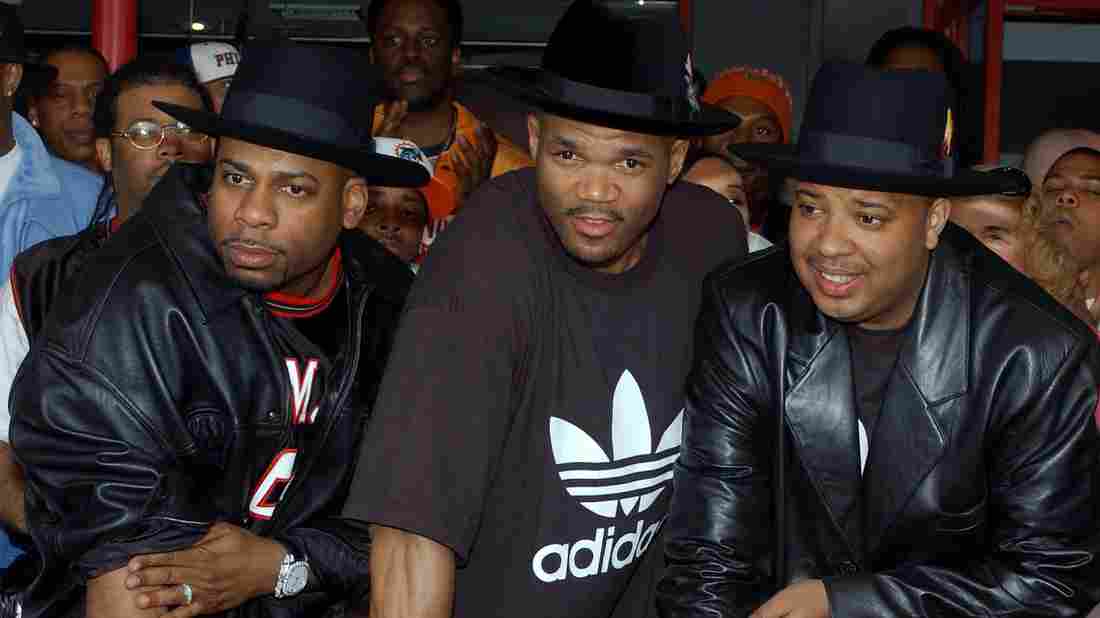 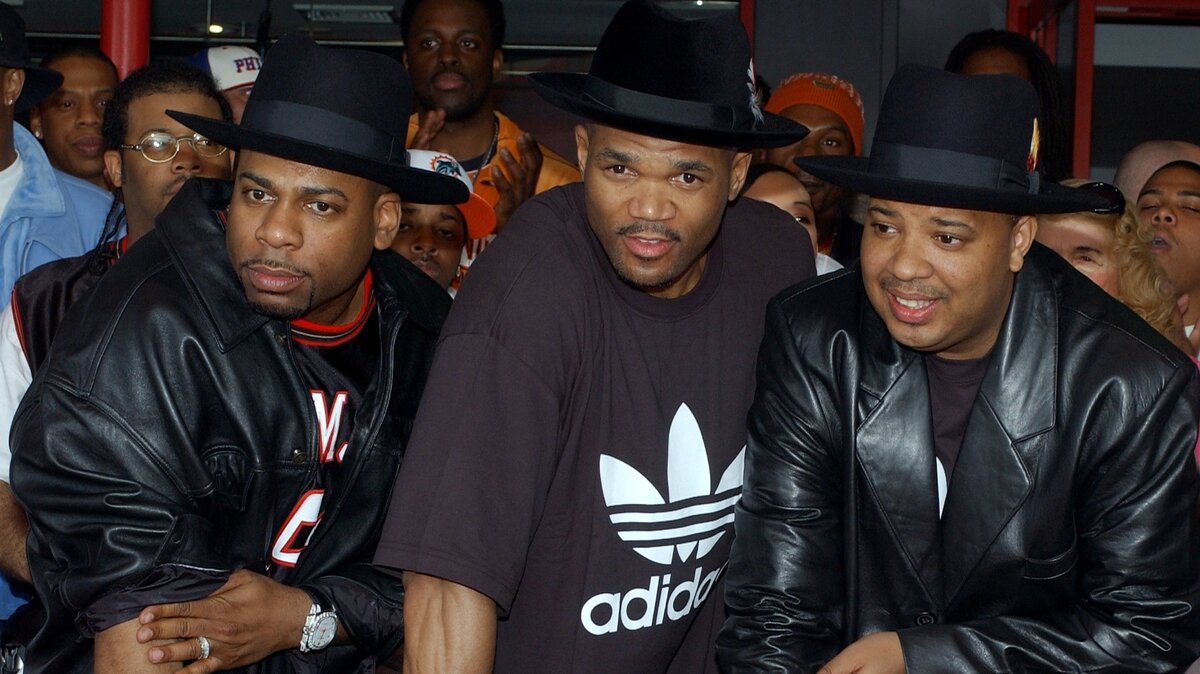 At a press conference, Seth DuCharme, the acting U.S. Attorney for the Eastern District of New York, named Karl Jordan Jr. and Ronald Washington as the alleged murderers. DuCharme didn't go into detail about what led to the charges, but said "today we begin to answer that question, who killed Jason Mizell and why."

According to newly filed court documents, the alleged murder was over a drug deal. Prosecutors say that Mizell was involved in trafficking cocaine across state lines, and that he had 10 kilograms of cocaine that Washington was supposed to sell in Maryland. Mizell then told Washington that he was being cut from the deal, which led to Washington and Jordan conspiring to kill him as retaliation. The two then allegedly entered the studio the night of the murder and "ultimately executed Mizell."

As Jam Master Jay, Mizell was known as the backbone of Run-D.M.C., a group that was instrumental in bringing rap and hip hop into mainstream culture. Their third album, Raising Hell (which featured hits like "It's Tricky," "My Adidas," and "Walk This Way"), was the first rap album to go platinum, eventually reaching triple platinum status. Mizell also founded his own record label — JMJ Records — known for discovering such artists as Onyx and 50 Cent.

Mizell's murder received on-and-off attention from authorities as well as the media. The case was the center of a 2018 episode of of the Netflix documentary series ReMastered, that looked at not just the loose threads in the murder case but the lack of urgency from law enforcement in solving the killing.

If charged, both Jordan and Washington face at least a 20 year prison sentence. Washington is currently serving time for robbery.