The Experience In, And Of, David Olney's Beloved Songs 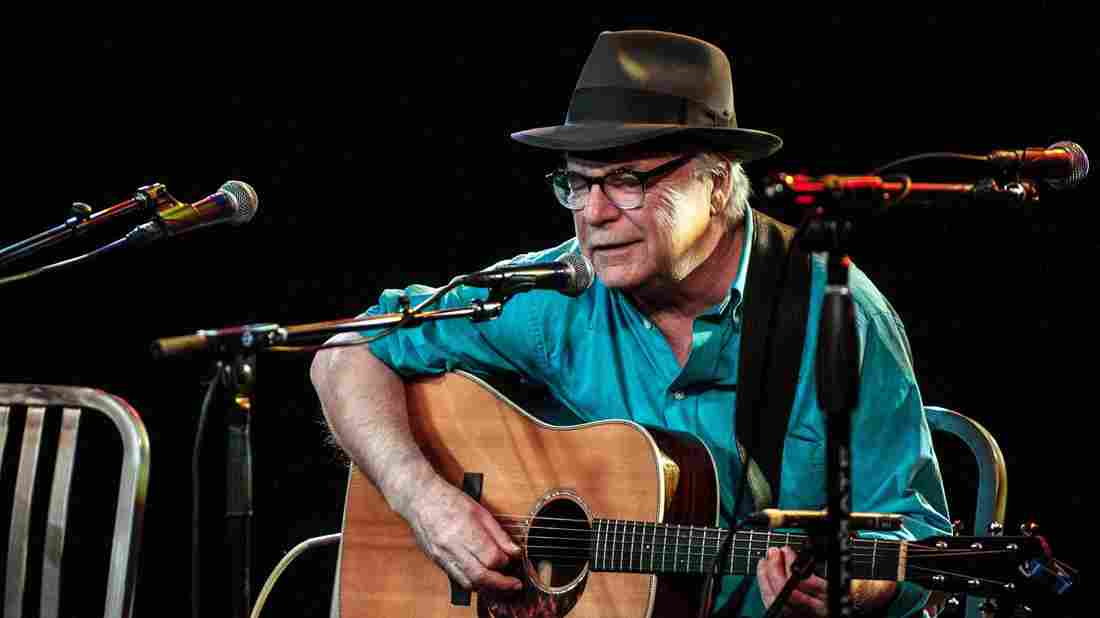 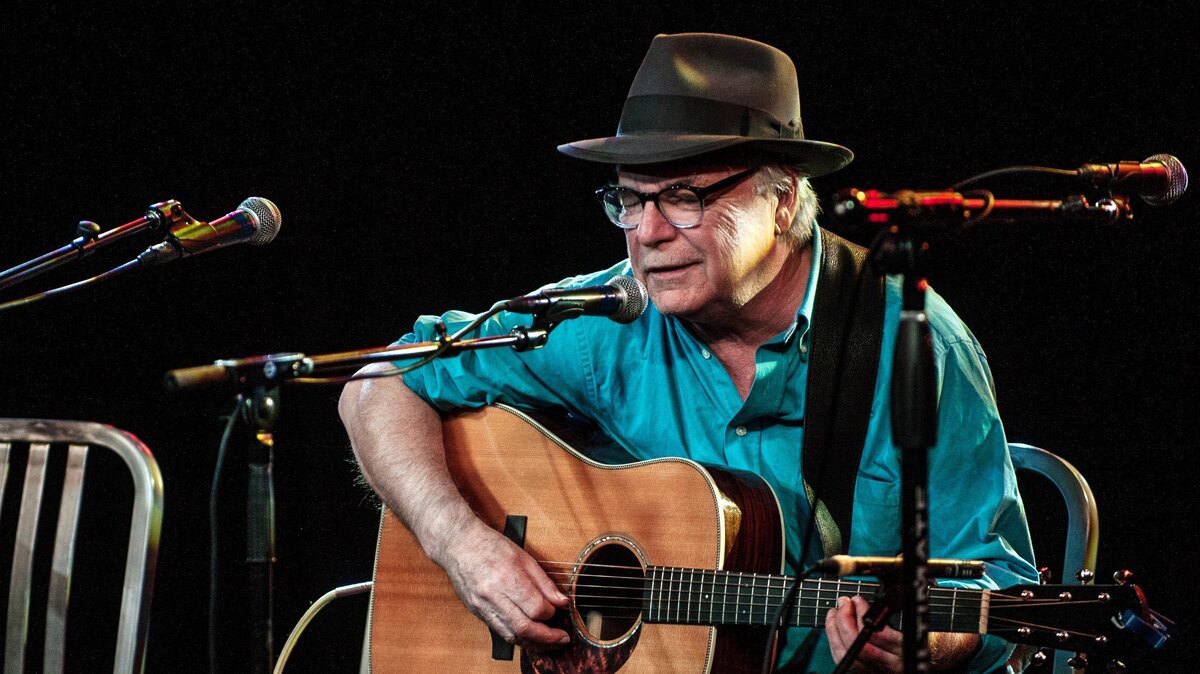 The circumstances of David Olney's death have been widely reported, not least because people were struck by what seemed like a poetic end for such a poetic presence. Onstage last Saturday during the 30A Songwriters Festival in the Florida panhandle, Olney reportedly paused mid-song and bowed his head to his chest, suffering another heart attack.

Olney was a lifer in the truest sense of the word, invested in refining all sides of his craft — the whimsical, literary depth of his writing; the sprightly revivalism and variation of his album-making; the exceptional character acting of his performances. He kept at it for four decades and more than two dozen albums, all the while commanding tremendous respect among better known, writerly peers like Steve Earle and Townes Van Zandt, and connoisseurs of song like Emmylou Harris and Linda Ronstadt, and bluegrass giants Del McCoury and Dale Ann Bradley. For those familiar with Olney's work, its quality was never in question, though the audiences he played to were often intimate in size.

The one time that I interviewed him, in an East Nashville café on a snowy Friday in the mid-aughts, I was still too green to fully grasp the marvel of his sanguine outlook on his career. He wasn't the least bit hung up on whether or not he'd received the recognition he deserved, and watched with wry equanimity as successive waves of singer-songwriters benefited from the Americana template he had helped to flesh out."I want people to like what I do and I want them to show up at gigs, but Nashville's a tough town," he reasoned. "That's all there is to it."

Olney's ambitions were more focused on artistry than commerce. One of the perks he dreamed up for the crowdfunding era was an album bundle that included an original sonnet. He was after droll revelation, literary finesse and diverting theater, and specialized in character studies, with a penchant for exploring unlikely perspectives, anthropomorphizing animals and objects. A short selection of some of these varied points of view: birds; a vaudeville comedian abducted by appreciative aliens; the iceberg that sank the Titanic; the actor John Barrymore; and Barabbas, a troublemaking figure from Christian scriptures. He wholly inhabited the characters he created. (The Nashville Shakespeare Festival once enlisted both his writing and acting skills.) No less impressive was the way Olney steered clear of banality in his treatment of spiritual topics, by blending mischievous audacity with serious inquiry.

He grew up in Lincoln, R.I. in the 1950s and '60s, the son of a textile mill manager and an elementary school teacher. At one pivotal early moment, young Olney chose a part in the school play over a spot on the basketball team. He cut short his literature studies at the University of Carolina in favor of gigging at folk clubs, then landed in Nashville during the early '70s, an era often romanticized as the heyday of a community of brilliant songwriting bohemians including Townes Van Zandt, Guy Clark and Steve Earle, who became Olney's cohorts. He somewhat briefly emerged as the frontman of a new-wave outfit, Dave Olney & the X-Rays, which gave a head-turning 1982 performance for Austin City Limits, but by the mid-'80s had begun collecting his compositions on solo albums issued by a succession of folk labels, which Harris and others then mined for material.

Olney's sprawling catalog is not that of a strict folkie. There were times when he chose the austerity of contemporary folk, sure, but he also rambled with purpose through sleek folk-rock settings, Appalachian string band accompaniment, juke-joint blues, tin pan alley pop, doo-wop, clattering early rock and roll and other throwback styles — his brusque vocal timbre vividly expressive, if not flexible. He found entertaining to be anything but dull work. "You try to dress it up as being more Keats-ian or somehow more romantic," he once told me lightheartedly, "but basically you put on a checkered suit, you know, put on the boutonniere that squirts water. It's all song-and-dance."

And patter and persona, and, particularly in his case, a tireless and philosophic sense of play.