Teyana Taylor On 'The Album' And Asserting Her Creative Vision 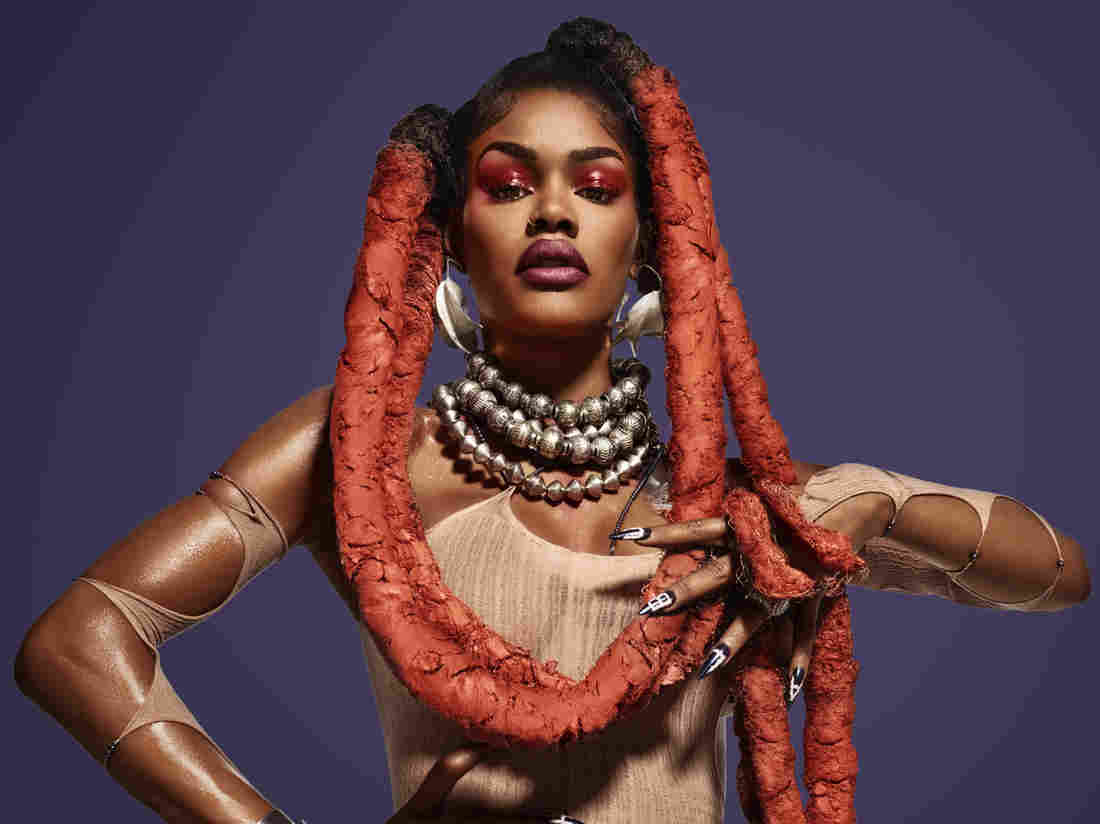 Teyana Taylor's third musical project, simply titled The Album, is a sprawling work of 23 tracks that sends a 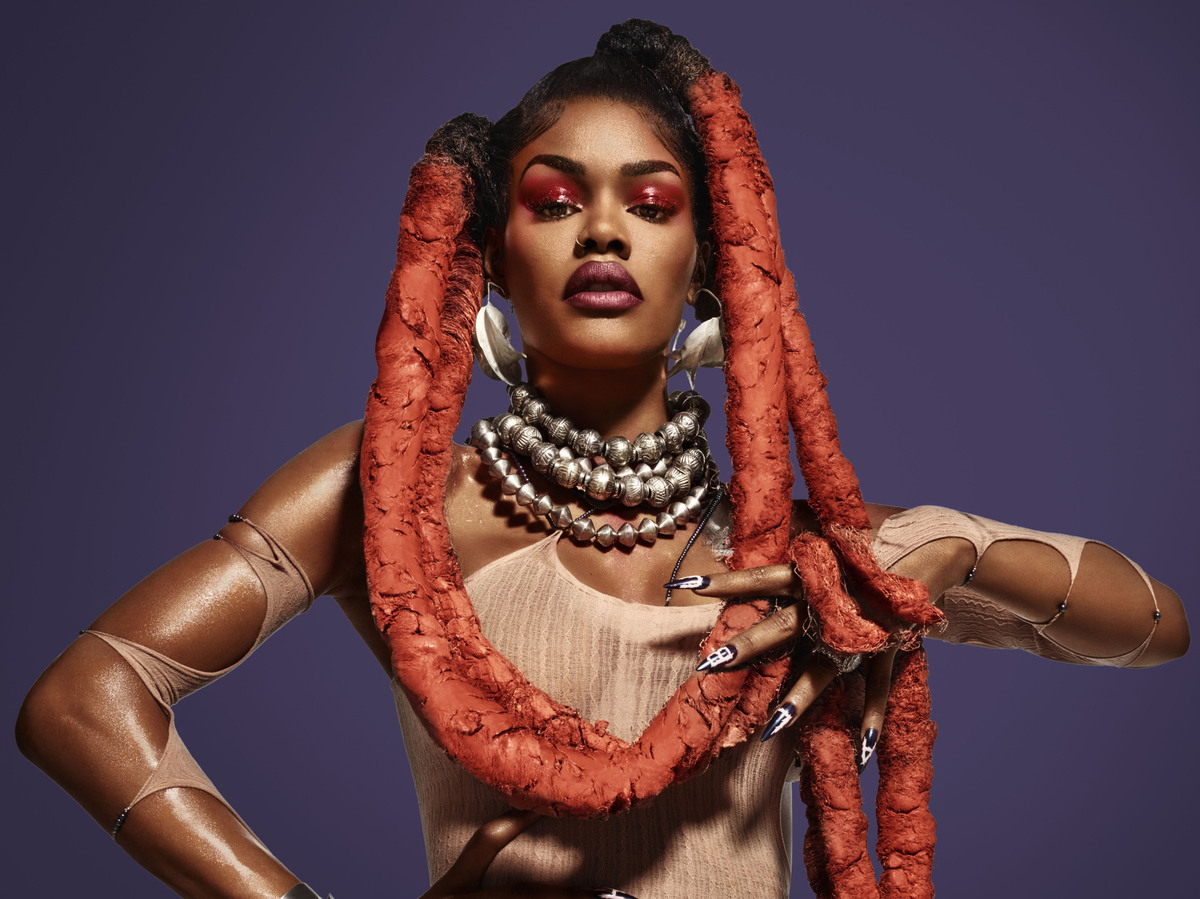 Daniel Sannwald/Courtesy of the artist

For most artists, choreographing a Beyoncé music video might be a career peak. But for Teyana Taylor, who did it when she was just 15 years old, it was only the beginning. She was signed to Pharrell's label, Star Trak Entertainment, the year after that and since then, Taylor's grown up in the entertainment business, acting in movies, modeling, starring in reality TV shows, directing and dancing in music videos.

Now, Taylor's out with her third record, simply called The Album. It features guest appearances from a slew of big names like Lauryn Hill, Missy Elliott and Erykah Badu and she chose an important day for the album's release: Juneteenth. It's a day for observing the end of slavery in Texas, the last state to free its slaves.

Celebrating Juneteenth: A Reading Of The Emancipation Proclamation

"I personally felt like it was only right," Taylor says, "because it's a celebration for my culture and my people, to show that no matter what we go through, we always pull through."

But we started our conversation where the album starts, with the birth of her first child. Taylor didn't have time to get to the hospital, and she uses the recording of the 911 call in which her husband, NBA star Iman Shumpert, is learning how to help deliver their baby.

"Everything happened so fast," Taylor recalls. "I pushed one time, she came out. It felt like a movie."

Taylor says she wanted to have that 911 call on her last album, K.T.S.E., which was produced by Kanye West. She's been public about being really unhappy with her lack of creative control on that project. She says this new album is quite different.

"When people hear the album, they will understand what my frustration was with K.T.S.E.," she says. "Trying to put a lot of emotions through seven songs is tough. So now to have a full album, 23 songs, you get to literally express yourself and every single part of you."

NPR's Ailsa Chang talks to Teyana Taylor about her long road to a place where she gets to call the shots, standing for black power and the emotional Instagram post she wrote to her husband in the announcement for her video "Wake Up Love." Listen to the full interview in the audio player above.

Ciera Crawford and Dave Blanchard produced and edited the audio of this interview.