Tanglewood Has Canceled Its 2020 Live Season 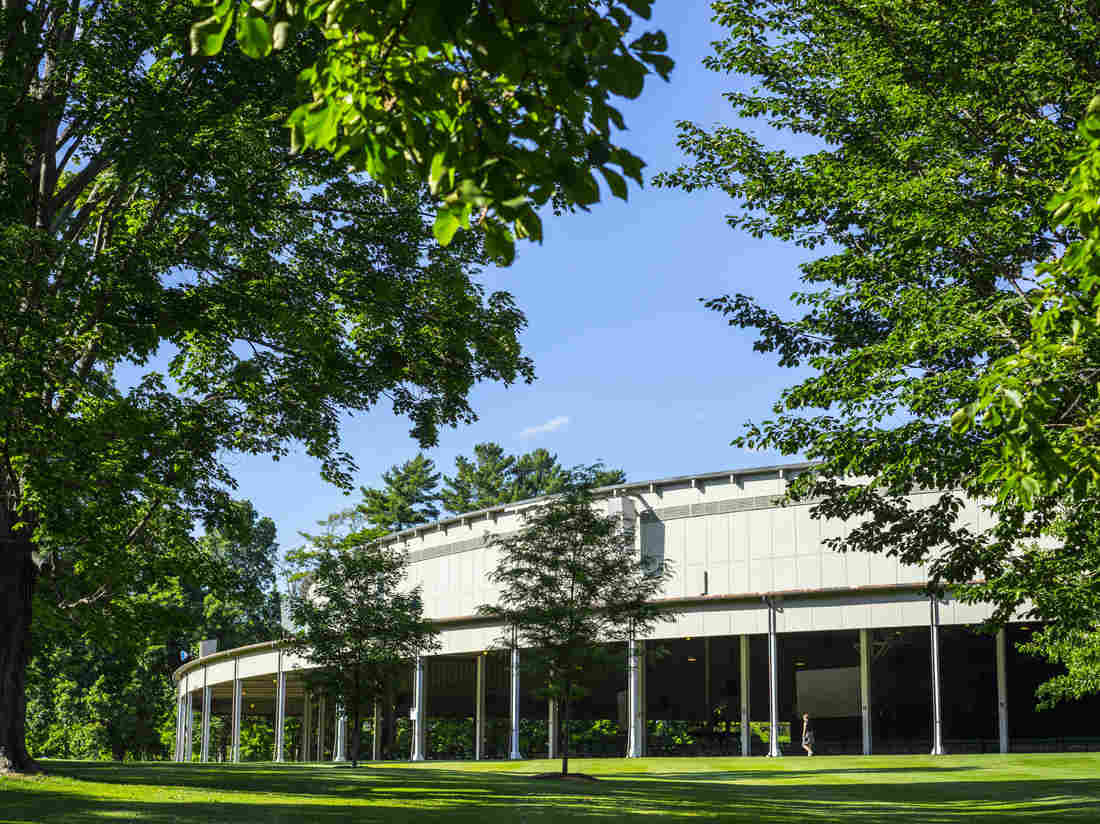 An undated shot of the bucolic Tanglewood grounds and the Koussevitzky Music Shed. Courtesy of the Boston Symphony 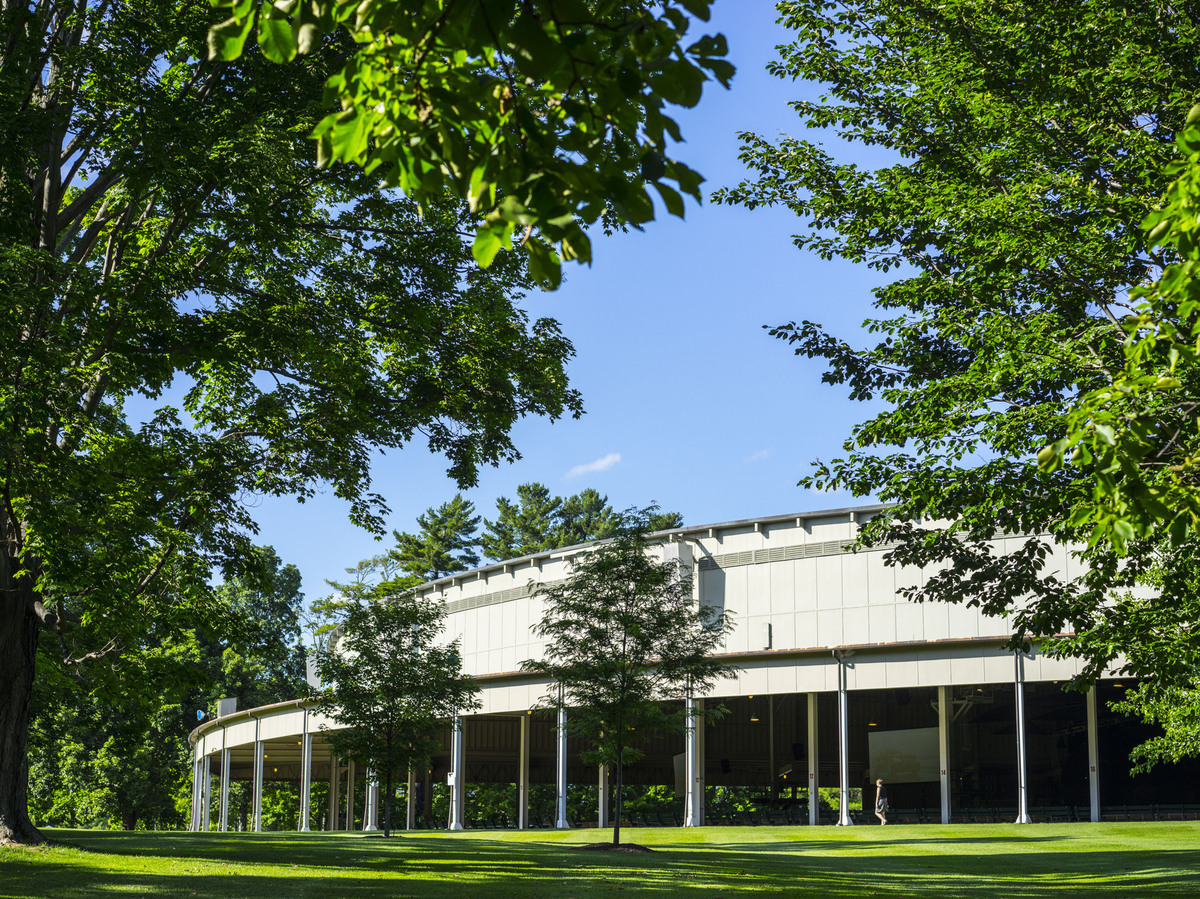 An undated shot of the bucolic Tanglewood grounds and the Koussevitzky Music Shed.

Courtesy of the Boston Symphony Orchestra

Tanglewood, the summer home of the Boston Symphony Orchestra [BSO] and a popular draw for tourists in the Berkshire Mountains, has canceled its 2020 live performance season due to the coronavirus, the BSO announced on Friday.

Instead, the famed summer music festival is moving some of its offerings online, in the form of video and audio streams of archival performances and newly created material. Audiences will have to pay to stream some of that content, either single performances or in packages; other offerings will be free. Those streamed performances are scheduled to include cellist Yo-Yo Ma, pianist Daniil Trifonov and the Boston Symphony Chamber Players. Archival performances will include those by the BSO.

Along with its classical performances, Tanglewood is a pop music venue. The planned 2020 schedule included performances by James Taylor, Trey Anastasio, Brandi Carlile, Judy Collins and Arlo Guthrie, John Legend and Ringo Starr, as well as a taping of the NPR game show Wait Wait...Don't Tell Me! Several of those shows have already been rescheduled for the summer of 2021.

The Lenox, Mass., institution is also the home of two prestigious training programs for young classical musicians: the Tanglewood Music Center, for college-aged and emerging-professional instrumentalists and singers, and a program for high school-aged musicians affiliated with Boston University. Many of the world's most famed classical musicians have been part of those programs, either as teachers or students; for example, Leonard Bernstein was in residence at Tanglewood for 50 years.

Tanglewood also represents a substantial portion of the BSO's annual income — according to the symphony's most recent available financial report (from 2017-18), Tanglewood brought in more revenue than either the Boston Symphony's regular concert season or the Boston Pops.

The BSO has already been forced to take significant measures to curtail its financial losses due to the pandemic — which, as of mid-April, were some $6.2 million in revenue after the cancellation of about 130 events, including the entire Boston Pops season.

Last month, the orchestra announced it was furloughing 70 of its 300 full-time employees, and its musicians took pay cuts. Additionally, BSO president and CEO Mark Volpe took a 50% salary reduction, and its music director, Andris Nelsons, was not paid for canceled performances.

Tanglewood was founded in 1937; the only other times that the festival has been curtailed or canceled completely were during World War II.