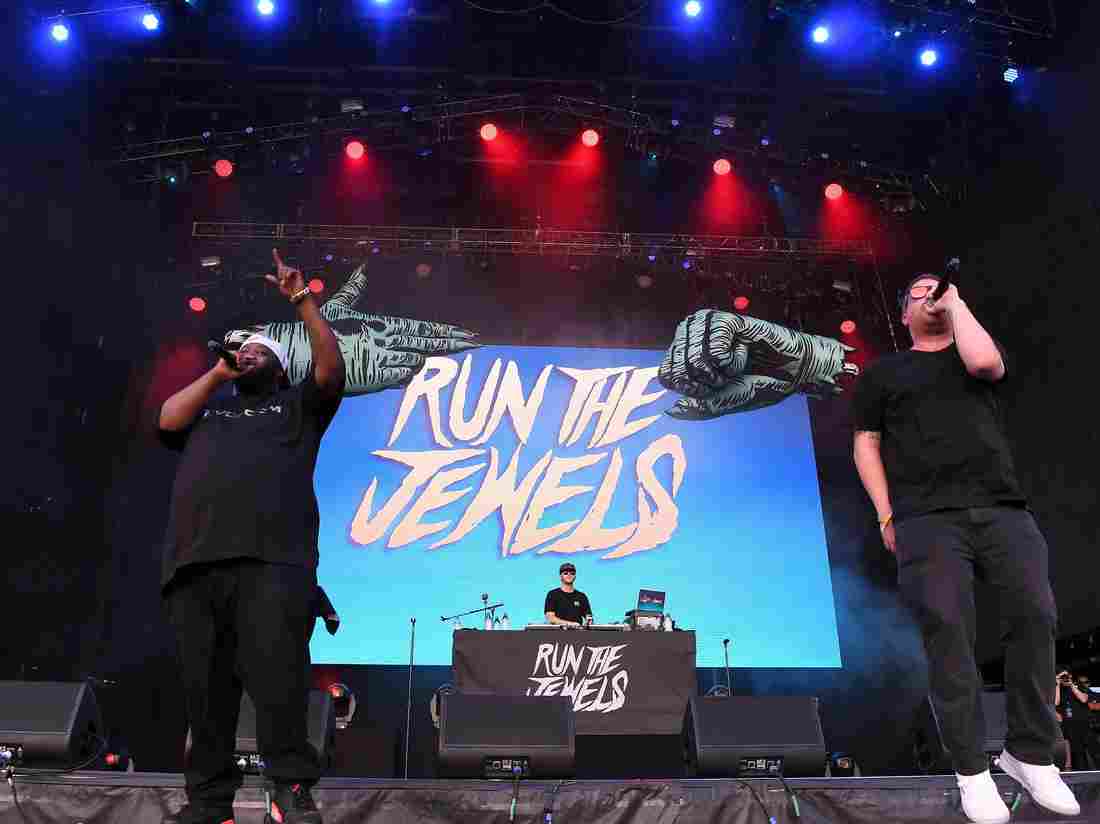 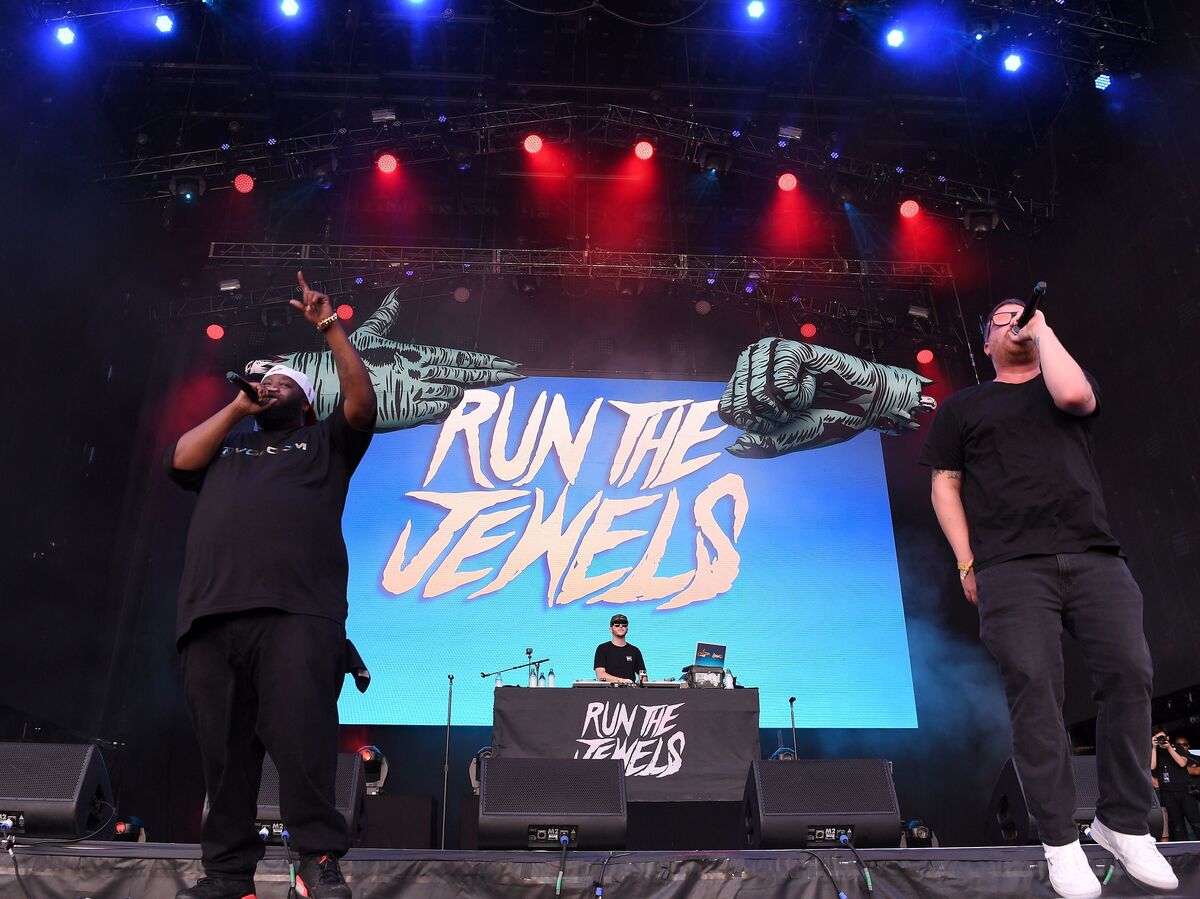 Amidst widespread protests against the very systems that Killer Mike and El-P rap about tearing down, Run the Jewels released its fourth album, RTJ4, by surprise at 12 p.m. ET Wednesday, June 3. The album is available on streaming services and as a free download on the group's website.

The album was originally slated for release June 5. El-P tweeted about the change of plans just one minute ahead of the album's early release, alongside a statement co-signed by Killer Mike that read: "F*** it, why wait. The world is infested with b******* so here's something raw to listen to while you deal with it all. We hope it brings you some joy. Stay safe and hopeful out there and thank you for giving 2 friends the chance to be heard and do what they love."

Run the Jewels as a duo have always positioned themselves lyrically as system-breaking superheroes, rapping about combating and dismantling injustice over loud, bass-heavy beats. The group also has developed a knack for timing its releases to times when people are most interested in that message. Run the Jewels' second and third albums came out on the heels of the 2014 protests in Ferguson, Mo. and the 2016 presidential election, respectively; now, the decision to put out RTJ4 early comes as Americans are protesting against police brutality after the murders of George Floyd and Breonna Taylor — and the thousands of other Black Americans murdered by police since 2014.

Though the album is available for free, the group also announced that proceeds generated by the release will go to the National Lawyers' Guild and other social justice organizations.