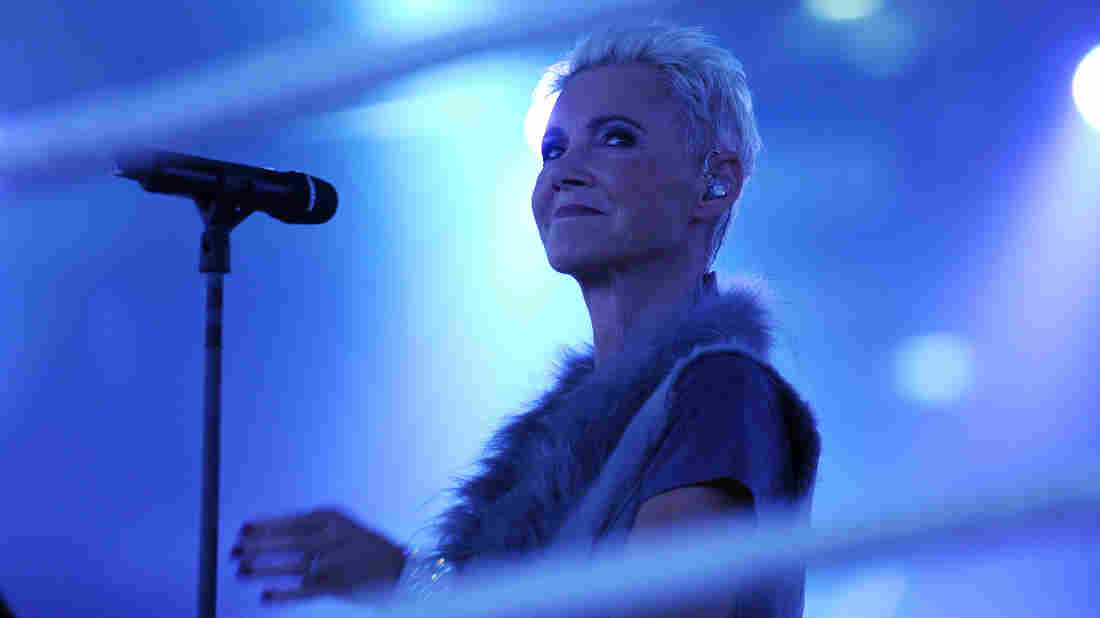 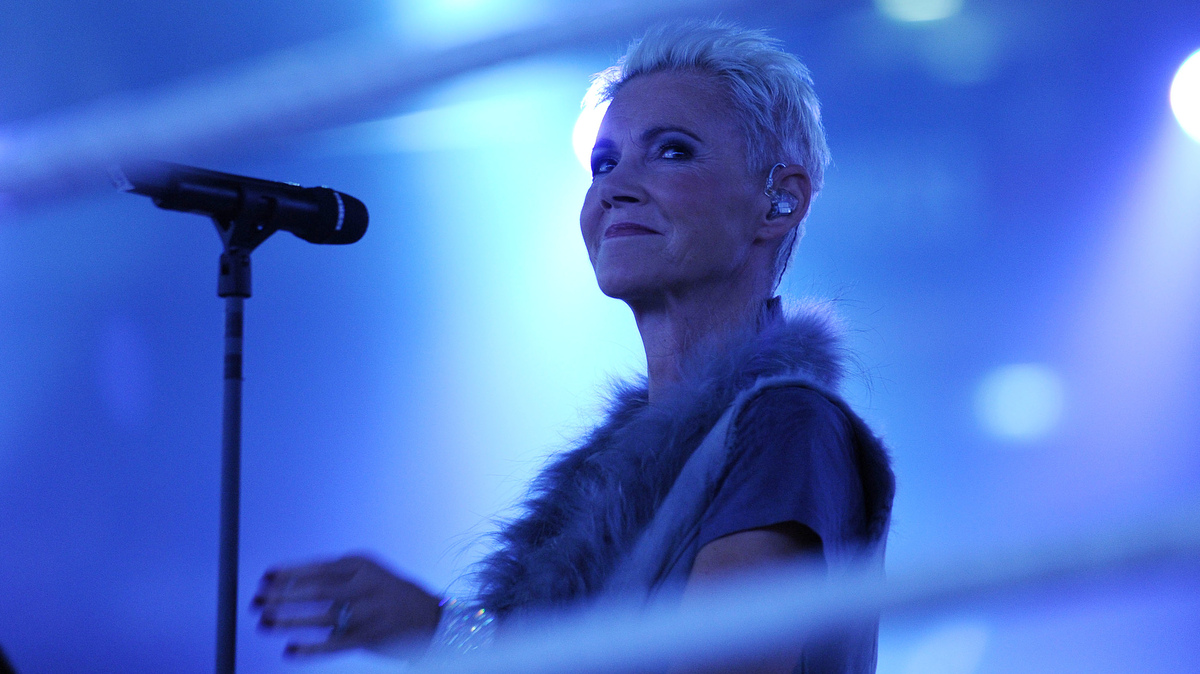 Before she became one of the most recognizable voices of her era, Fredricksson grew up in a tiny village, where her mom was a factory worker and her dad a postman. There wasn't any day care, so he'd take her along while delivering mail and sing to her — the experience was formative.

Fredriksson began her music career in earnest as a teenager, performing in bands before going solo. But later, as half of Roxette, Fredriksson scored half a dozen hits – including the one above — and sold around 75 million albums. Frederiksson was diagnosed with brain cancer seventeen years ago, but she kept recording and touring until 2016, when her illness eventually forced her and bandmate Per Gessle to cancel an upcoming summer tour.

Speaking in 2015, Fredriksson recalled, to the Swedish magazine Vi, of her extended period of sickness: "When things were at their most difficult... even if nobody else believed in me, I believed in myself. Felt I had to."