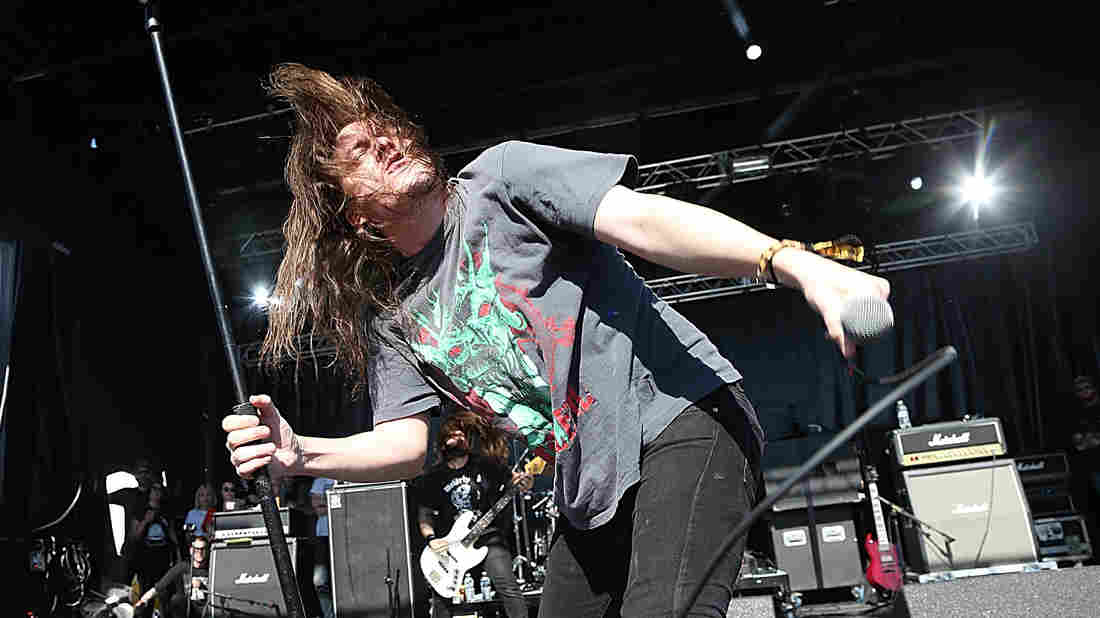 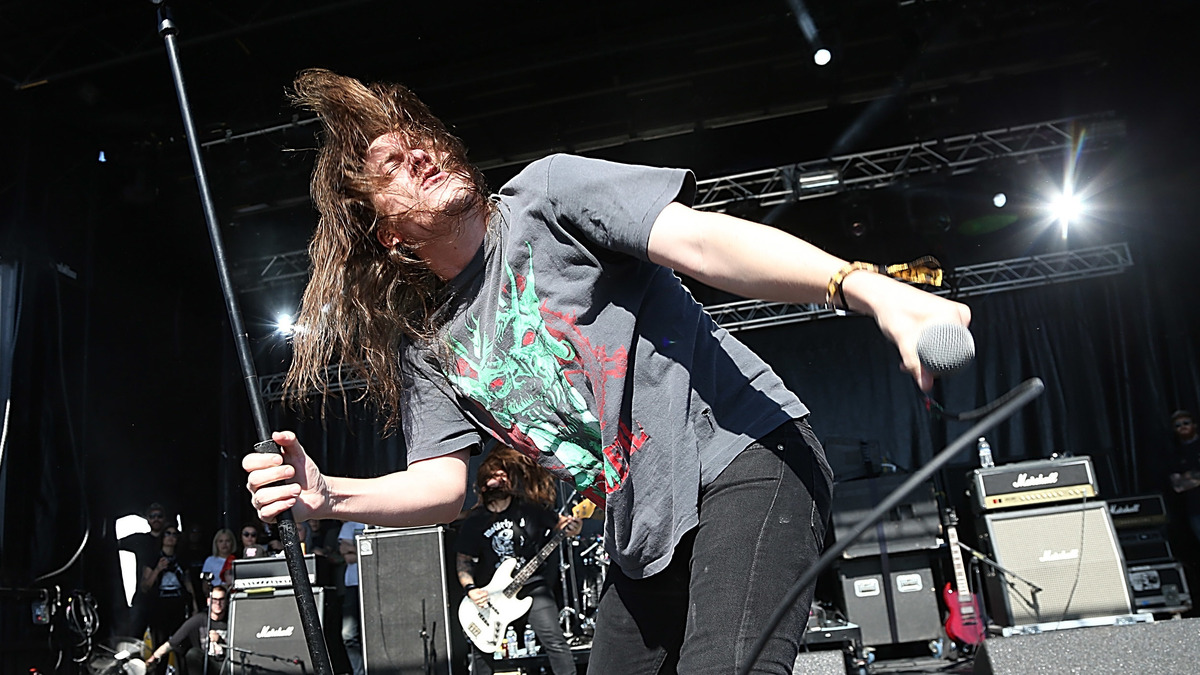 Riley Gale, the throat-shredded vocalist for the Texas-based metal band Power Trip, died Monday of unspecified causes. He was 34.

"It is with the greatest of sadness we must announce that our lead singer and brother Riley Gale passed away last night. Riley was a friend, a brother, a son. Riley was both a larger than life rock star and a humble and giving friend. He touched so many lives through his lyrics and through his huge heart. He treated everyone he met as a friend and he always took care of his friends. We will celebrate Riley's life and never forget the great works of music, charity, and love that he left behind. You, the fans, meant so much to him, please know how special you are. If you have a memory of Riley please share it, no matter how small, as we remember him."

With Gale at the helm, Power Trip offered a "heavy hopelessness that thrashes with punk immediacy and metal intricacy," NPR Music contributor Maria Sherman wrote of "Firing Squad" in 2016. Gale's lyrics often dealt with destruction, but also social inequity, imploring, like the track "If Not Us Then Who," his listeners to action: "Get up / Out of your cave and into the fire / Time's short, this is our last resort / To get through to you, what have I got to do?"

Started in 2008, the Dallas metal band quickly ascended in the scene's ranks with its hardcore-heavy thrash and a live show somewhere between a party and a rally. Power Trip released two albums, 2013's Manifest Decimation and 2017's Nightmare Logic, plus a compilation of early tracks and two live albums.