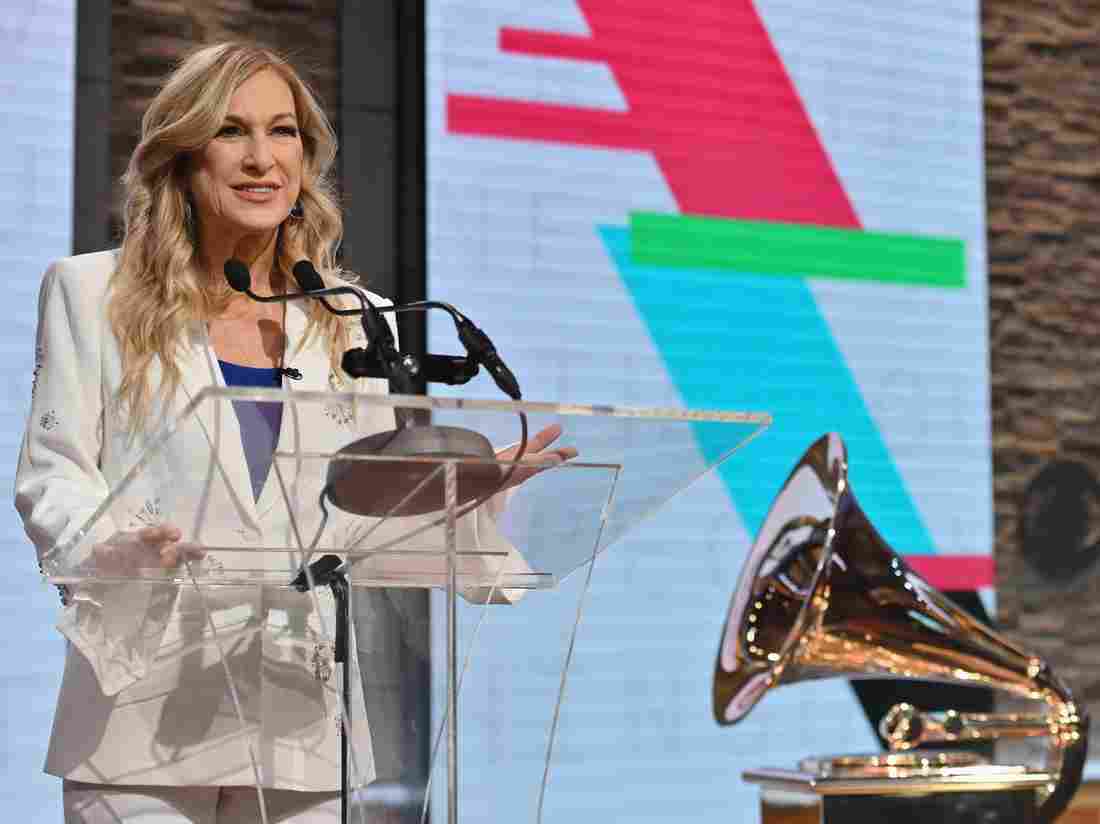 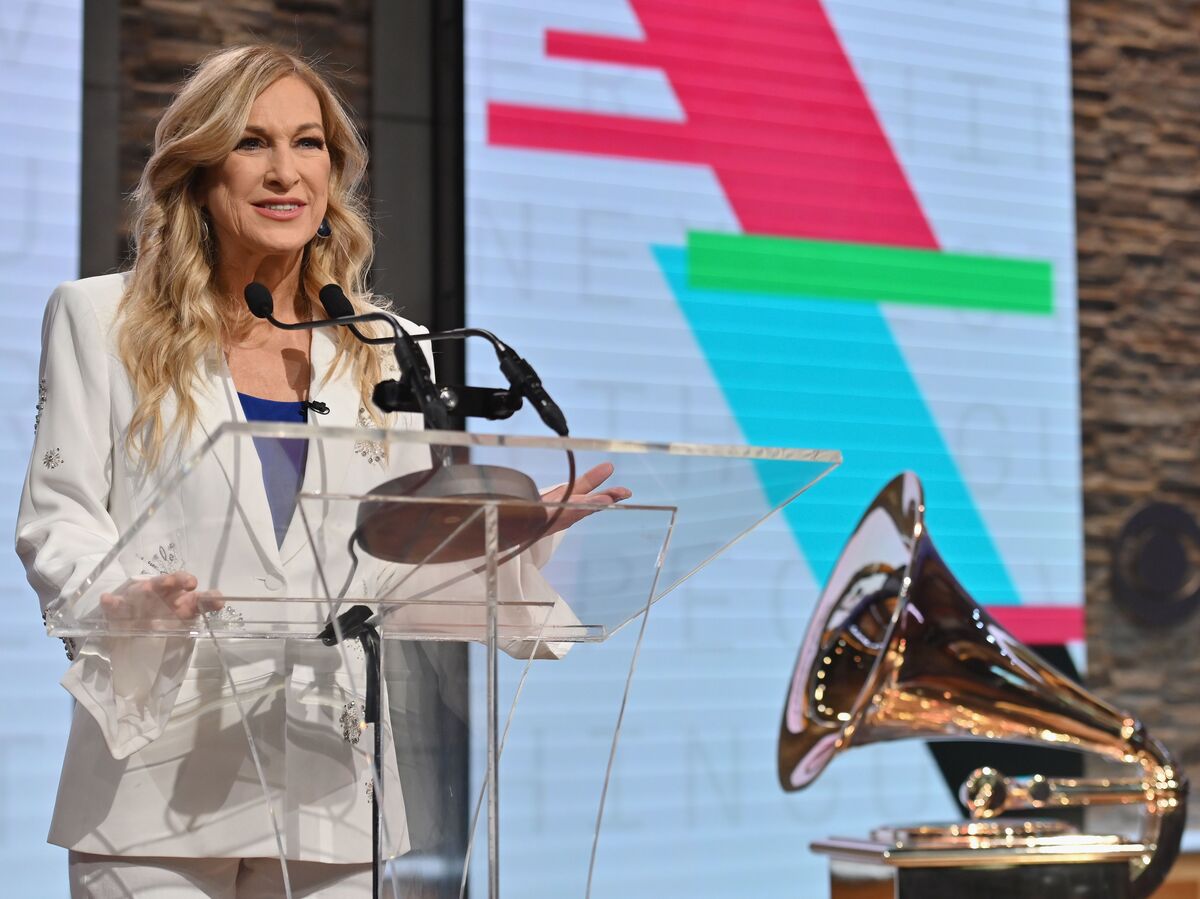 The National Academy of Recording Arts and Sciences has placed its president and CEO, Deborah Dugan, on administrative leave in a major shakeup at the organization less than two weeks before this year's Grammy Awards ceremony.

The statement did not specify the nature of the allegation, nor who is accused of committing the misconduct.

Dugan became the Recording Academy's first woman CEO less than six months ago. She followed Neil Portnow, who led the Grammys for 17 years, but sparked controversy with a comment after the 2018 show that women needed to "step up" to get ahead in the music industry.

Grammy President Neil Portnow To Step Down In 2019

"The board has also retained two independent third-party investigators to conduct independent investigations of the allegations," the statement said.

A Year After The #MeToo Grammys, Women Are Still Missing In Music

The Recording Academy's board chair, Harvey Mason Jr., a music producer who has worked with such recording artists as Chris Brown and Jennifer Hudson, will step in as interim president and CEO, the statement said.

Dugan headed Bono's (RED), an organization focused on combating HIV/AIDS, before coming to the Academy and had previously been president of Disney Publishing Worldwide and executive vice president at EMI/Capitol Records.

She came in promising to "reinvent" the organization, telling NPR in an interview in December that she was leading "a major restructuring to allow for immediate diversity."

Dugan said she and Mason were "personally and professionally committed to advance and champion diversity, inclusivity, transparency — making processes simple and understandable."