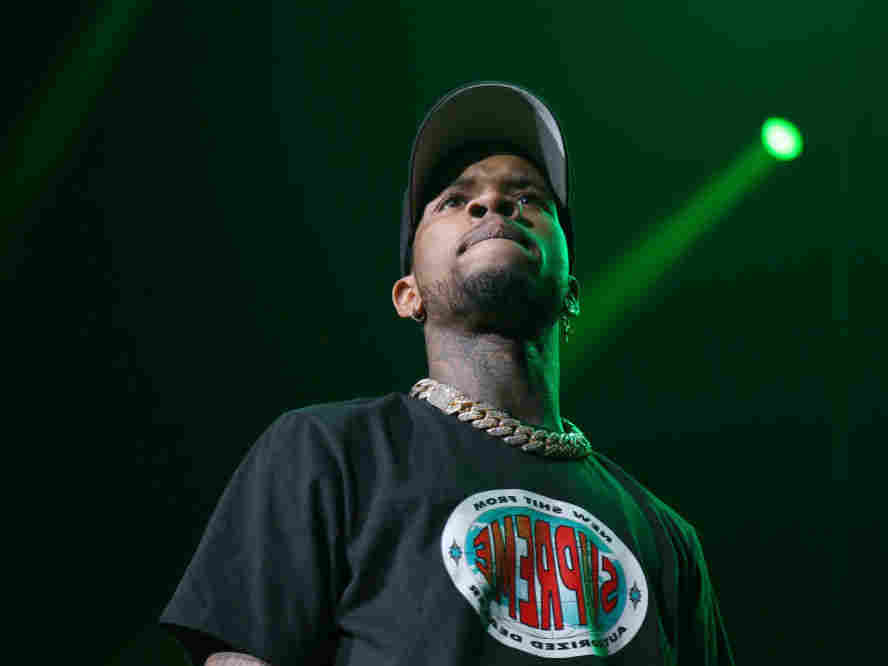 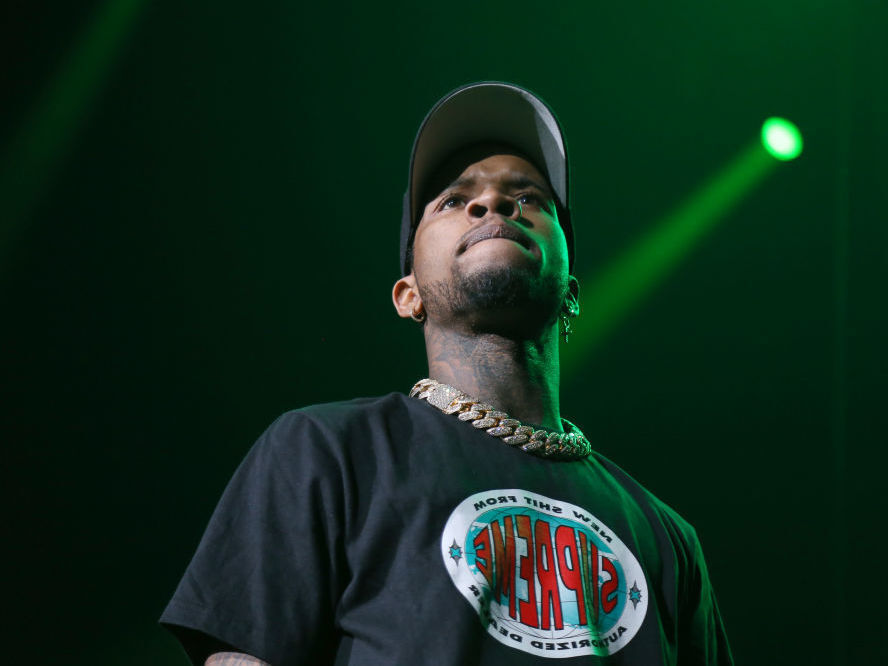 Rapper Tory Lanez was charged on Thursday with assaulting a woman in the Hollywood Hills on July 12. While the alleged victim is not listed by name in a press release issued by the Los Angeles County district attorney and is only referred to as a "female friend" of the rapper, the incident's timing and details line up with allegations made on July 15 by rapper and singer Megan Thee Stallion.

The charges filed by the Los Angeles County district attorney include assault with a semiautomatic firearm, personal use of a firearm and carrying a loaded, unregistered firearm in a vehicle. In addition, he faces a gun allegation and a charge that he personally inflicted great bodily injury.

Rapper Megan Thee Stallion Says She Was Shot On Sunday

According to the DA's office, "The defendant and the 24-year-old victim got into an argument while riding in an SUV in the Hollywood Hills. The victim exited the vehicle and Peterson is accused of shooting several times at her feet and wounding her."

When Megan Thee Stallion (real name Megan Pete) first made her allegations public, she did not name her alleged attacker, but said that she had "suffered gunshot wounds, as a result of a crime that was committed against me and done with the intention to physically harm me."

Before the DA announced the charges, back-and-forths had spun out on social media — with Tory Lanez denying Megan Thee Stallion's allegations on a hastily released album last month, and with her saying that the shooting had become a social media joke.

Lanez, whose birth name is Daystar Peterson, is scheduled to be arraigned on Oct. 13. If convicted, he faces as much as 22 years in state prison.