R. Kelly Girlfriend Says She Was Hacked, Did Not Make Claims Against Him 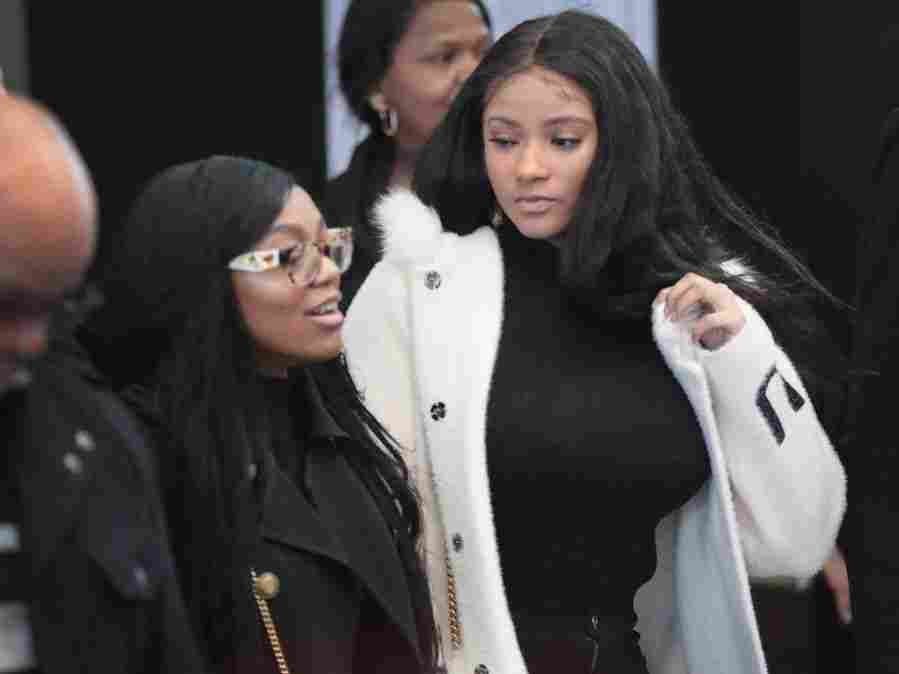 R. Kelly girlfriends Joycelyn Savage (right) and Azriel Clary, arriving at a Chicago court in February 2019 for one of 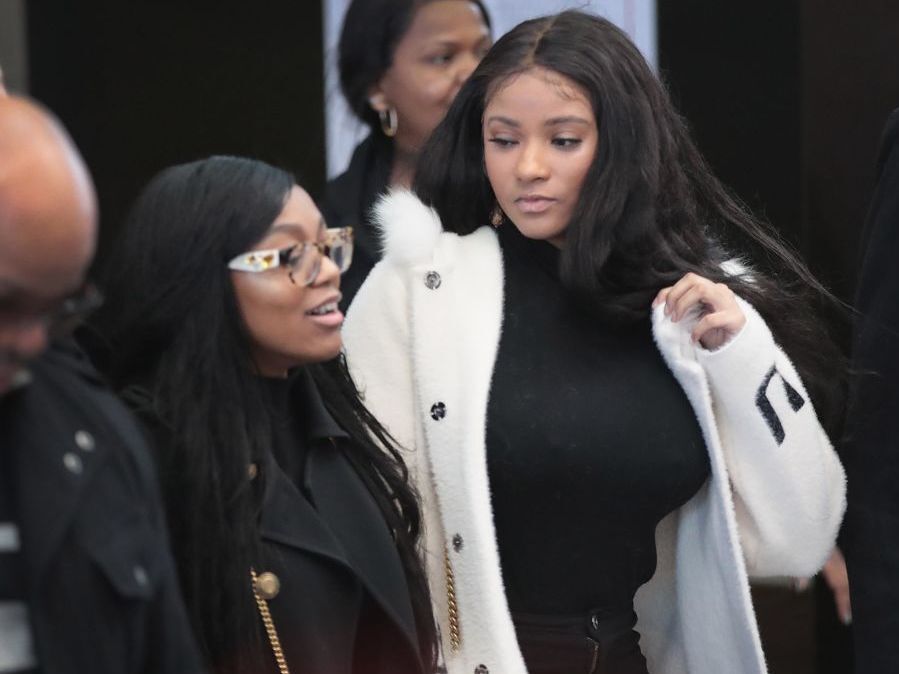 R. Kelly girlfriends Joycelyn Savage (right) and Azriel Clary, arriving at a Chicago court in February 2019 for one of the singer's bond hearings.

Joycelyn Savage, one of R. Kelly's girlfriends, asserted on Wednesday night that she had been "hacked," and that a series of online accusations published last month that said that the R&B singer had sexually and physically abused her were false. She said that she remains by Kelly.

The video was published by TMZ; in it, the 24 year old said that posts published on the crowdfunding site Patreon last month — and which were in her name — had been faked.

"I am truly tired of all the lies that they are saying about the man we love so much and our best friend, R. Kelly," Savage said on the video. "It has been said that I have left him and he has abused me and all kinds of nonsense. I have said before, none of it is true. It is a shame how they are treating him. It is so wrong on so many levels, and he does not deserve this. I am not going to be a part of the assassination of R. Kelly's name, music career and his character. How will we ever be able get a fair trial anywhere around the world with all these lies that are being told on him?"

The Patreon posts alleged that she has been sexually and physically abused by Kelly, and that he forced her to have two abortions. The allegations included graphic descriptions of sexual violence.

Savage read directly from her phone for about half of the video published by TMZ. She included a plea for the jailed R&B singer to be freed; he faces 18 federal charges in Illinois and New York and separate sexual assault charges in Illinois, as well as multiple, ongoing civil lawsuits. The 52-year-old Kelly is currently in custody in Chicago, awaiting his trials.

"Please free him and let him come home in peace ... He is the best thing that has ever happened to me and Azriel," Savage also said, referring to Azriel Clary, Kelly's other live-in girlfriend. Savage continued: "We still support him, and we would never betray him. Me and Azriel will forever love him."

One Of R. Kelly's Most Vocal Defenders Now Claims She's Also A Victim

Savage also said in Wednesday's video that an Instagram account bearing her name, and with photos that appear to be of her and were posted as long ago as July 2017, does not belong to her. "Someone is impersonating me," she said. That Instagram account included two teasers of the Patreon material, and were published before the Patreon account went live on Nov. 23.

Patreon removed the "Joycelyn Savage" account from its platform on Nov. 26. In a statement sent to NPR last Friday, Patreon confirmed that it had been unable to verify the account's creator. It said: "After multiple unsuccessful attempts to verify the identity of the account holder, we closed the Patreon page allegedly associated with Joycelyn Savage due to potential impersonation. All patrons who signed up for the membership page were refunded and the creator did not receive any funds."

After the Patreon account appeared, Kelly's lawyer, Steve Greenberg, accused Savage of trying to monetize her romantic relationship. He toldVariety: "It is unfortunate that Jocelyn [sic] now seeks to make money by exploiting her long time, loving relationship with Robert. Obviously if she were to tell the truth no one would pay so she has, unfortunately, chosen to regurgitate the stories and lies told by others for her own personal profit. We know the real facts, and it was not until the money ran out that she decided anything was wrong."

After the TMZ video appeared, however, Greenberg posted to Twitter: "As we suspected, the account was false! ... The original post most fooled us. Shows why it is crucial to keep an open mind."