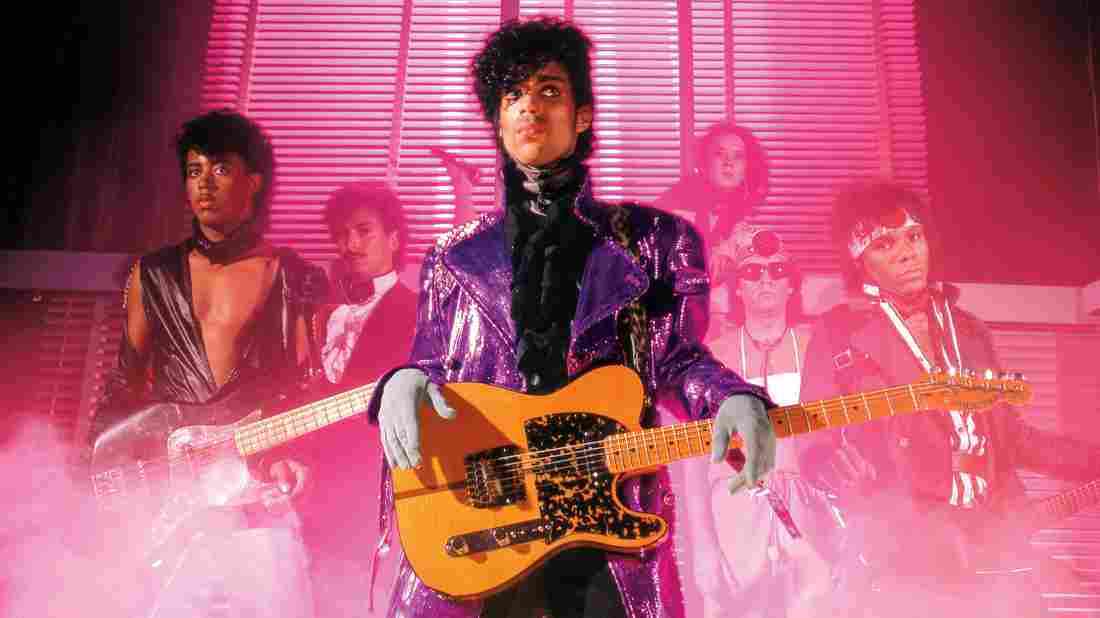 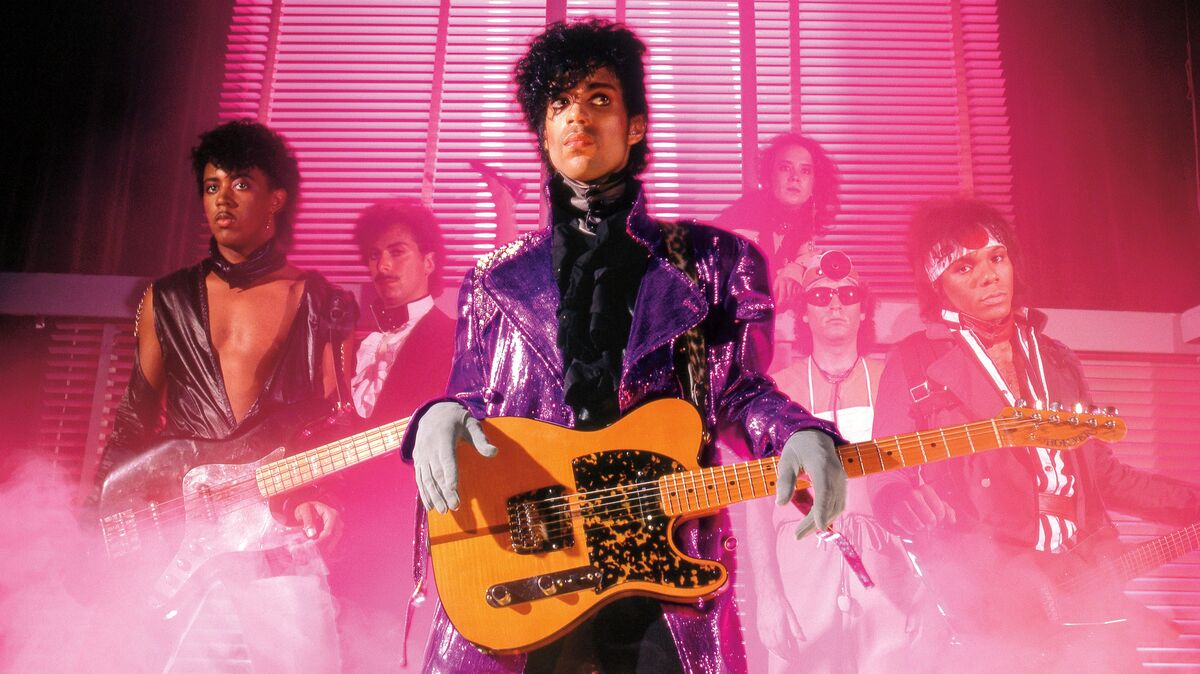 Allan Beaulieu/Courtesy of the artist.

It's been 37 years since Prince released 1999, but this week, the Prince estate will reissue a remastered version of the iconic album — this time with 35 previously unreleased tracks. During his lifetime, Prince was notoriously protective of his music, both released and unreleased. Notably, he had a long-term public battle with Warner Brothers over rights to his masters and sued Facebook users for posting links to unauthorized music. To learn about the estate's decision to release the record after his death, NPR's Michel Martin spoke with Michael Howe, the archivist for the Prince vault.

On the role of "Prince's archivist:"

The overarching thrust of the job is to organize and preserve Prince's audiovisual legacy — his vault — and the extension of that is to be the A&R guy for everything that comes out of the vault. So I'm responsible, to some degree, for contextualizing and preserving Prince's life work. It's a pretty daunting proposition, as you might imagine.

On the rationale for releasing these songs right now:

I think the idea is to shine a light on the entirety of Prince's creative legacy. There were at least a couple of times during his life where he mentioned that he thought the contents of his vault, or some portion thereof, would be released at some point after he was gone. So using that guiding principle, we use our best judgment to present the things that we think are appropriate for specific creative eras of his life.

On the fan response to releasing the songs:

I haven't gotten any direct pushback. I know that the Prince fan community has very strong opinions and it's very, very large. I'm sure there are some people who think, philosophically, that a lot of these things should probably stay in the vault. But I think the overwhelming majority of fans and musicians and people — who are interested in the history and artistry of a guy who was on the Mt. Rushmore of music — really should and deserve to be heard.

On the rumor that Prince has enough unreleased songs for an album every year until the 22nd century:

I would say that's probably true, yeah. It's an enormous amount of work that he left behind that he didn't release, not all of which, obviously, will end up emerging. But there's a tremendous amount of stuff that correlates with particular creative periods in his life. The way we decided to proceed on this one, as we do with everything, the guiding principle is to approach these things with the completeness and respect and integrity that Prince himself would demand and that his body of work deserves.

1999 Remastered is out Nov. 29 via The Prince Estate and Warner Bros.