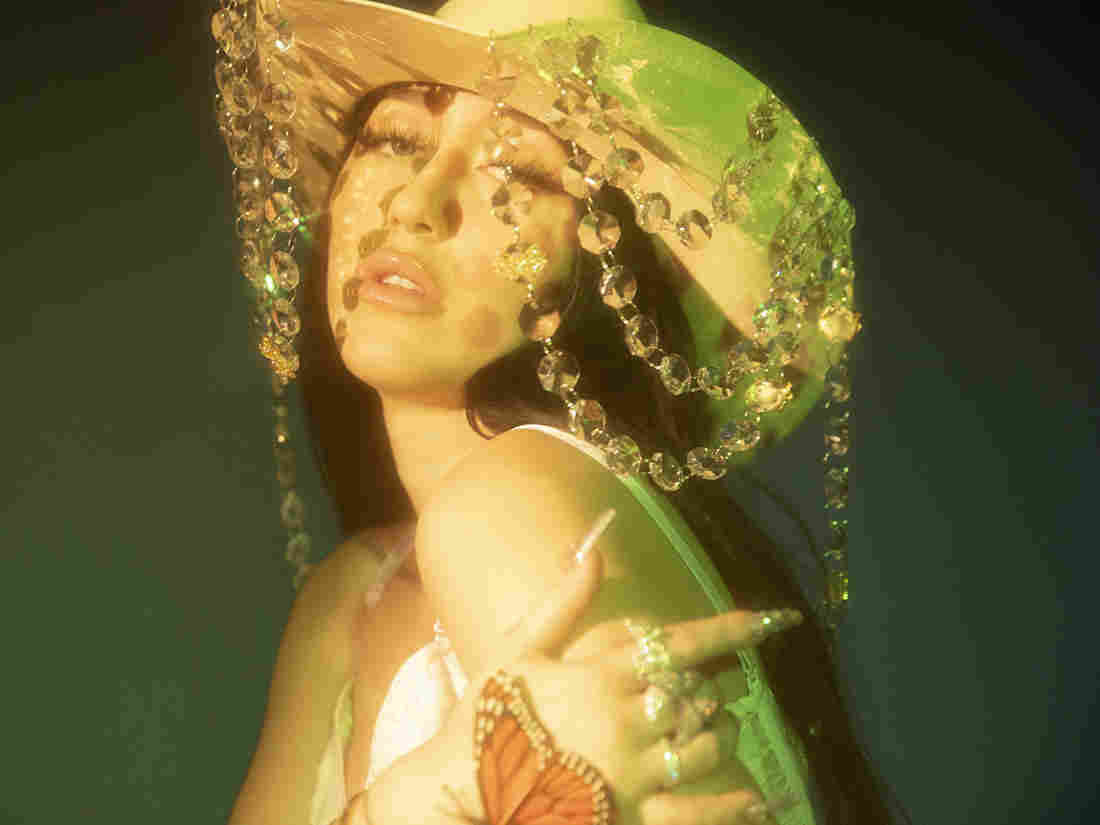 Noah Cyrus' new EP The End of Everything incorporates contemporary pop, country, the gospel music of her grandfather and

is inspired by a YouTube video about the end of the universe. Brian Ziff/Courtesy of the artist hide caption 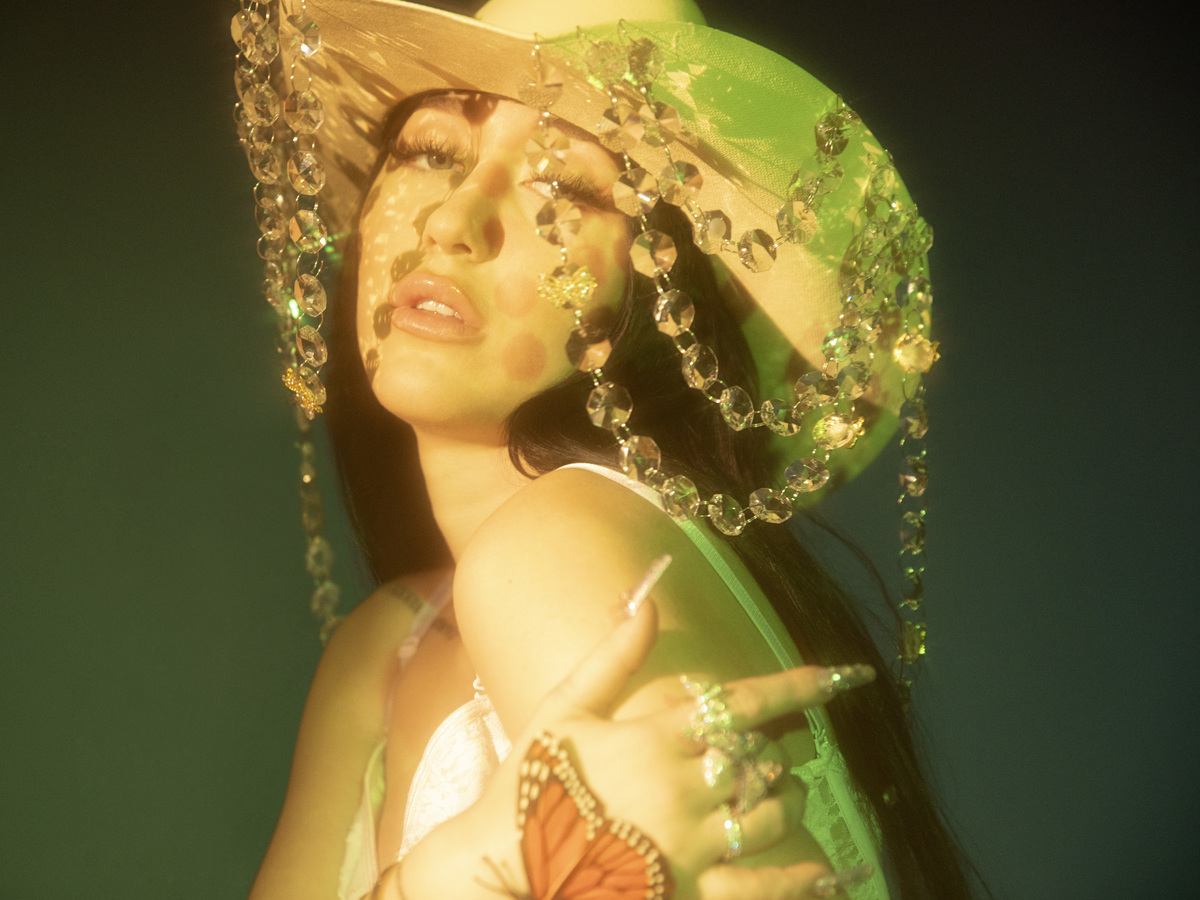 Noah Cyrus' new EP The End of Everything incorporates contemporary pop, country, the gospel music of her grandfather and is inspired by a YouTube video about the end of the universe.

Brian Ziff/Courtesy of the artist

On her latest EP, Noah Cyrus wants you to know that you're not alone in feeling alone. Blending the spirit of classic country music with the sensibilities of today's pop, it's called The End of Everything — which feels like a good title for this moment.

Noah comes from quite the musical family, but now, with songs like "July" and "I Got So High That I Saw Jesus," she's finding her own voice.

"Every time I hear them and every time I sing them, it feels so exciting," she says. "That's the feeling I was looking for, and that's when I know that I'm making the music that I want to be heard."

NPR's Lulu Garcia-Navarro spoke to Noah Cyrus about how a YouTube video about the end of the universe inspired the EP's accidentally prescient title, growing up in the public eye in the age of social media and her appreciation for the harmonies in both gospel music and Billie Eilish's songs. Listen to the radio version at the audio link above and read on for highlights of the interview.

I struggle with depression and anxiety, and I have since I was very young. And I also have suffered from body and face dysmorphia. I just could not look in a mirror and my eyes would water and I would cry and I'd tell my mom how much I hate myself and how ugly I feel and how I just feel like this speck in the universe that didn't matter and that the universe didn't care to hear from me. They didn't care what I had to say. They didn't want me here. That's how I felt. And I've learned how to control that, but for a while, you know, it's hard because a lot of people around me tell me not to let the public and their view weigh in on my life.

Obviously I am so blessed, the family that I live. As many pros as that comes with, that the public sees, there's a lot of cons that come with that. I was, to the public eye, Billy Ray Cyrus' daughter and Miley Cyrus' little sister and that hurt me. Because I felt as if I lost my own identity. After a certain amount of time that makes you feel like nobody knows who you are, and that makes you feel like no one cares about you or your identity.

On the influence of gospel music and her love of harmonies

My grandfather was in the Crownsmen Quartet, in Kentucky. It was a gospel group, and gospel music has been such a big part of my life. Listening to Pappy's music, there were harmonies, always so many harmonies. I was listening to all different genres from all different decades, but the one thing I loved the most about songs was when harmonies just hit right. And there's something about harmonies that are so beautifully haunting in songs. I like recording with multiple people in the room singing the notes of the harmonies, because I feel like that just brings this gospel choir sound into it.

I always gravitate towards songs that I can either harmonize to or that I find harmonies they don't have. I love doing that. And I think sometimes artists leave it open for their listener to be able to sing. That's why I love listening to Billie [Eilish] so much, her songs like "When The Party's Over" and "Everything I Wanted." Her harmonies — she gets it.

On the inspiration for the title of the album

"The End of Everything" is the title track of the EP. And that actually was the last song written for the EP. I had seen a video, it's called "A Timelapse of the Future" by John Boswell; his name is MelodySheep on YouTube. When I was watching this video, it shows you the stars blinking out and the universe going dark and Saturn's rings will one day disappear. And the universe will all one day come down to two black holes that'll dance together.

That hit my heart so heavy. My mom is my best friend and I immediately started thinking about her when I watched this. My time with her and my family is so limited — and with everybody on this earth. The mountains that I look at outside of my window from my view, they're going to explode and obliterate and there's not going to be a me or a you or my mom or my dad. And there's something really terrifying, but also comforting about that, when you think about how much fear and how much hatred there is in the world, and that will also end.